Park Shin Hye: Why the actress hid her relationship with Choi Tae Joon and how it was revealed to the public 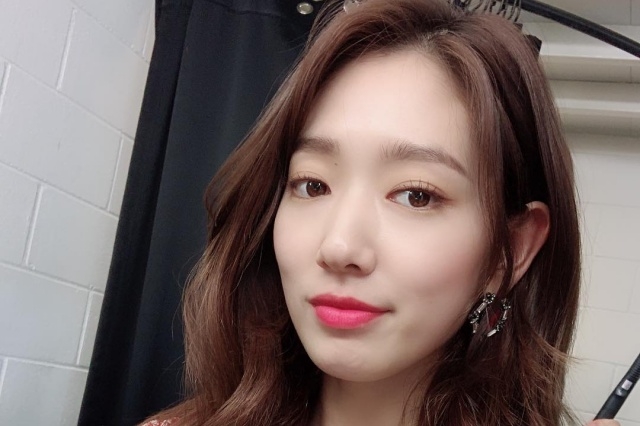 Park Shin Hye and Choi Tae Joon were reported to be dating in 2017, but the two denied it. It was not just a one-time rumor, but it has been going on for some time, but they always say that they are just friends.

It is not until July 2018 that the actress and the actor finally admitted that they are dating. When the couple confirmed they are in a relationship, they have already been together for a year.

Park Shin Hye and Choi Tae Joon suddenly affirmed that they are a couple, and it is a bit puzzling as to why they did after many denials. The actress’ agency, SALT Entertainment, released a statement on behalf of “The Heirs” star.

“Park Shin Hye and Choi Tae Joon used to be close friends, but they have started to be attracted to each other since the end of last year,” Allkpop via Channel Korea quoted the agency rep as saying. “They both support each other. Please pay attention to their relationship that has just begun.”

Choi’s management agency, Huayi Brothers, also released a statement saying that they have checked with their artist first to see if the dating news are true. After speaking to him, the company shared that they have learned the two have started to go out as a couple since late 2017 exclusively.

Why did the couple confirm the dating news after denying for a long time?

In any case, Park Shin Hye and Choi Tae Joon were somehow forced to admit the dating rumors after their photos were published by Dispatch. In other words, they were caught dating on several occasions, and the latter was even spotted going in and out of the actress’ restaurant in Seoul Gangdong Gu, SeoNae Dong.

Most likely, Shin Hye and Tae Joon would keep their relationship a secret for as long as they can since it is apparent that they prefer to hide their dating status since they are celebrities.

Often, stars don’t divulge their relationships because information like this can affect their careers too. Plus, they just want to avoid being put in the spotlight where the paparazzi would follow them on dates and almost everywhere. These are the main reasons why they denied it for a long time.