Park Shin Hye: Actress once shed tears and revealed she is not happy despite her success 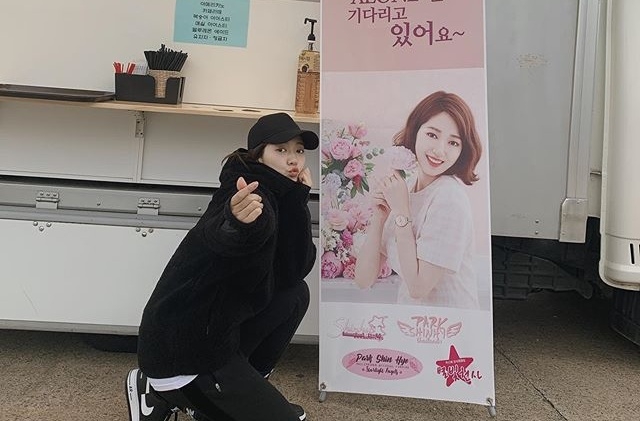 Park Shin Hye is well-known in and outside of South Korea. She has fans not just in her home country but in many other Asian nations as well. The actress is definitely very successful but even with her current status as an A-list actress with huge popularity, the 29-year-old previously revealed that she is not really happy.

Shin Hye entered show business at the age of 13 and since then, she slowly climbed the ladder of success by starring as support actress and later getting the lead roles. What’s more, most of the projects offered to her are really great and she was given the chance to star alongside the best actors too. This is why in no time, she rose to be one of Korea’s most in-demand lead actresses.

Success is not everything

Last year, Park Shin Hye agreed to be in Na PD’s reality show called “Little House in the Forest.” The actress will live 2 days and 3 nights in the woods. A little cabin has been set up for her and it does not have electricity, heating, water or gas for cooking.

The small house has solar panels but it does not have many appliances. There is no refrigerator but an icebox has been prepared to keep food and drinks cool. The theme of the series is to show how people or celebrities can live with a very simple lifestyle with no gadgets and other modern stuff.

In the first episode, Shin Hye surprisingly shed tears during an interview with the staff. Before heading to her cabin home, she was asked if she was happy and the actress could not help but cry as she struggles to explain how she felt.

“I don’t know about happiness but I’m thankful,” she said. “There’s appreciation but I’m not sure what the standard is for happiness. “I don’t think I can answer easily. I felt bad to share my hardships with someone because my friends probably have difficulties of their own too, so I always ended up keeping it all to myself.

Shin Hye is searching for happiness

The show aired in April 2018 but it seems that Park Shin Hye has not found for her true happiness up to now. According to Allkpop, when the actress was on the cover of Elle magazine, she shared in the interview that she is still searching for it somehow.