Pacquiao vs. Thurman: American boxer says he is the new Manny Pacquiao and predicts defeating Pacman in less than six rounds 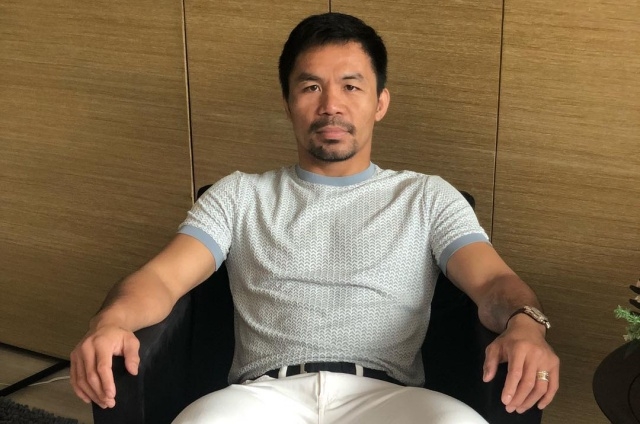 Manny Pacquiao and Keith Thurman are set to fight for the WBA World Super Welterweight title on July 20 at the MGM Grand Arena in Las Vegas. Weeks before the big day, the American boxer had been thrashing Pacman with his talks and even threatened to send the Filipino fighter to retirement.

Thurman also told Pacquiao to just “go play ball,” which he loves because he does not stand a chance in their upcoming fight. He said that he is ending his career anyway because the latter’s time in the boxing scene is already up.

Now, with just nine days remaining before the fight, Keith Thurman has spoken again, and this time, he said that he is putting his title on the line when he faces Pacquiao next weekend, but he is not worried because he is the “new Manny Pacquiao.”

In his interview with the Ring TV, Thurman referred to himself in a third person and talked about his previous fights. He said that he does not care about what people say and how he was analyzed based on his fight with Josesito Lopez, his last fight before he went on hiatus due to injury.

Keith Thurman said that the trend is about to change as he will knock Manny Pacquiao out. He predicted that he would be able to beat up Pacman in less than six rounds and boasted that it had been a long time since he had a KO fight and it is time to get the next one.