Pacific Ring of Fire: Volcanologist reveals the most dangerous volcanoes 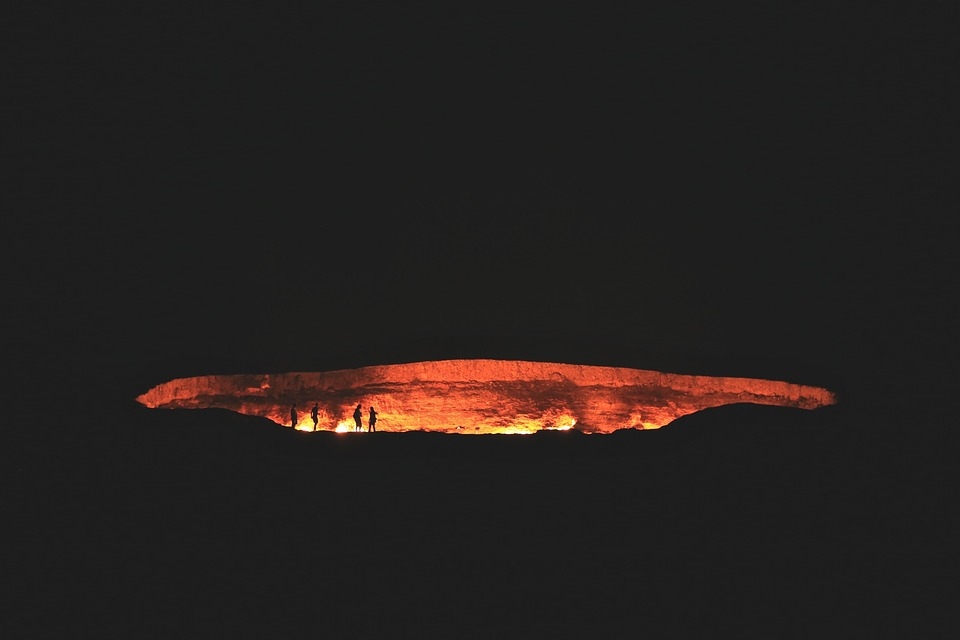 When it comes to earthquakes and eruptions, the Pacific Ring of Fire is what geologists and volcanologists are watching out for. A recent report reveals which of these volcanoes in the Ring of Fire are the most dangerous of them all.

The Pacific Ring of Fire is made up of volcanoes and seismic hotspots that line the Pacific ocean. It is also were 90 percent of natural calamities like earthquakes happen. This region of the world is where the Pacifies tectonic plate strikes the other plates, thus resulting in volcanic and seismic activity. Macquarie University volcanologist Heather Handley revealed which of the volcanoes in the Ring of Fire would have the most dangerous eruptions.

Handley revealed that there are five volcanoes in the Ring of Fire that are the most dangerous. Two of the volcanoes are in Indonesia; Mount Agung in Bali and Mount Sinabung in northern Sumatra. The other three are Mount Mayon in Albay, Philippines, Mount Kadovar in Papua New Guinea, and Mount Kusatsu-Shirane in Honshu, Japan. Each of these volcanoes has erupted once over the decade, with Mount Sinabung having first erupted again after being dormant for 400 years in 2010. While Mount Kusatsu-Shirane is one of 100 active volcanoes in Japan, its last eruption in 2018 only produced one fatality, the incident also triggered an avalanche that injured many.

Meanwhile, New Zealand recently experienced a volcano-related incident, as the volcano from White Island erupted. The eruption produced six fatalities, three more presumed dead, and many more were injured and some of the people who were present on the island deemed missing. While the eruption produced more gas and vapors rather than molten rocks, experts believe that there will be more eruptions coming from the country’s volcano, and this was just the first.

Due to the fact that New Zealand is right in the midst of the Ring of Fire, even the slightest shifts in the tectonic plates could trigger another eruption or more volcanic activity or even earthquakes and tsunamis. Local experts believe that it is only a matter of time before this happens again, whether in the coming days or in the coming years.