‘PUBG: Battlegrounds’ transitions to a free-to-play model, but existing players are not thrilled 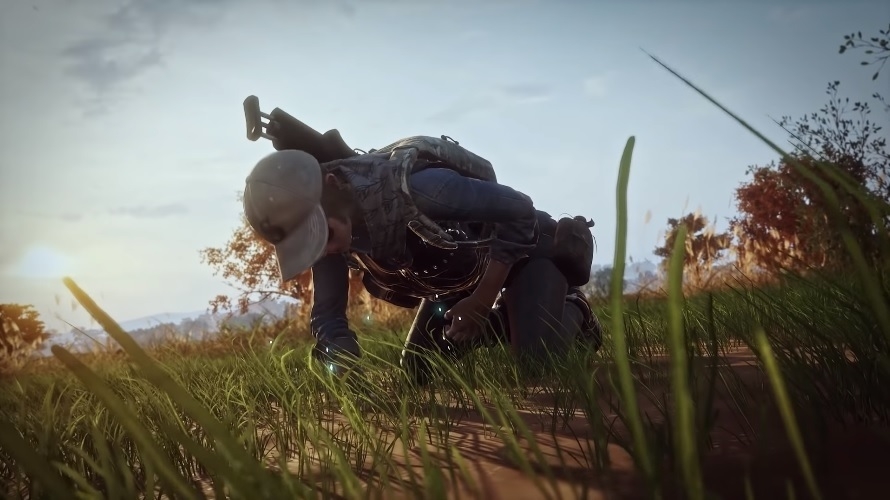 “PlayerUnknown’s Battlegrounds,” better known as “PUBG,” is one of the first games that made the battle royale genre popular in previous years. Recently, more developers have introduced their own online multiplayer titles. Unlike “PUBG,” though, games like “Fortnite” and “Apex Legends” were offered free-to-play from the start. It is then not surprising that Krafton followed the same route.

The game, which is now officially called “PUBG: Battlegrounds,” became a free-to-play title on Wednesday. That means new players do not have to pay for the game to play its base game and access most of its features.

However, certain gameplay features are still locked in a version that requires an upfront payment of $12.99 called “Battlegrounds Plus.” Players who will opt for the paid version of the game will have exclusive access to the Ranked Mode, Custom Matches, Survival Mastery XP +100% boost, and the Career-Medal tab.

Considering the had been a pay-first title for years, its transition to a free-to-play model was unsurprisingly met with some backlash. Some players who have spent long hours playing “PUBG” have recently given the game a negative review on Steam as they also ask to be refunded. Others also have gameplay-related concerns, as several recent negative reviews note that having an influx of new players might only increase the game’s yet-to-be-solved issues about cheaters.

It is worth noting, though, that all players who previously purchased the game are getting a free upgrade to “PUBG: Battlegrounds Plus.” That should give them access to the exclusive features, along with the giveaway items including the Captain’s Camo Hat, Captain’s Camo Mask, Captain’s Camo Gloves, and 1,300 G-COIN.

“To show how much we appreciate the support, all players who have owned and played PUBG: BATTLEGROUNDS before the free-to-play service transition will automatically receive the PUBG – SPECIAL COMMEMORATIVE PACK, which includes a free BATTLEGROUNDS Plus upgrade and various rewards,” the developers said in the free-to-play announcement post.

Despite the negative response, it appears that the transition to a free-to-play model is already showing positive results for the game. Niko Partners senior analyst Daniel Ahmad said “PUBG: Battlegrounds” saw 670,000 peak concurrent players after it went free-to-play, which is double the game’s typical concurrent users over the last month. “However, the game also received 13x the usual number of negative reviews from people that previously paid / annoyed by cheaters,” Ahmad added.