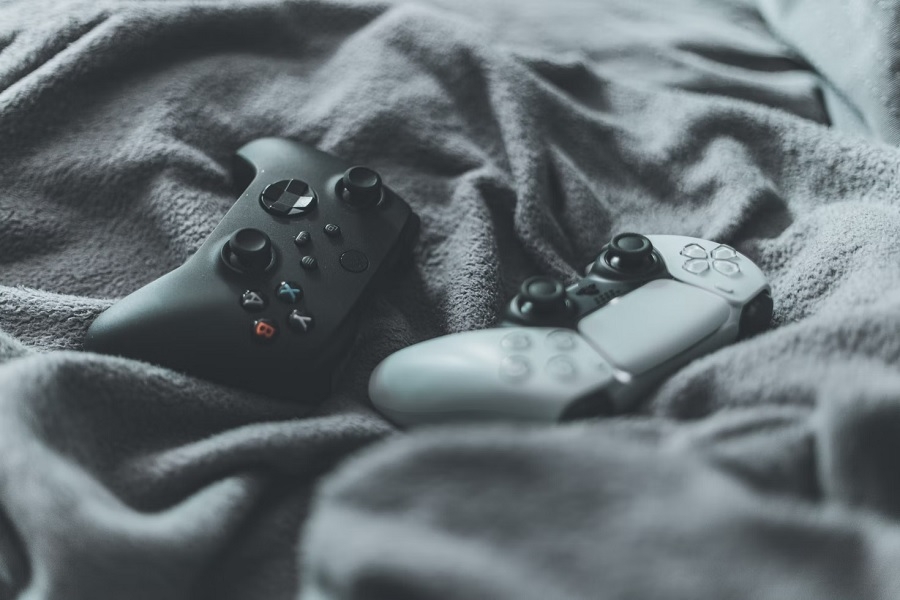 Electronics company TCL said in a recent event that it expects Sony and Microsoft to release the mid-cycle gaming hardware for their current-generation consoles in the next two years. The TV maker also said both console makers could introduce improved performances, including an increase in supported frame rate.

During a presentation at a conference attended by Polish news site PPE.pl, TCL shared a timeline of gaming hardware releases. Under what the company calls Gen 9.5, TCL believes the PS5 Pro and a new version of Xbox Series X could be released sometime in 2023 or 2024.

Both upcoming consoles are believed to have the capacity to support video game performance of 60 to 120 frames per second with 2160p resolution. But TCL also noted that the upcoming versions of PS5 and Xbox Series X could also play games at UHD-8K resolution. The same slide presentation also shows that TCL expects AMD to launch the Radeon RX-7700XT in the same timeline.

In a few months, PS5 and Xbox Series X will reach their two-year mark since they launched. Sony and Microsoft are still navigating through supply chain issues that caused the limited availability of the consoles in many regions. But analyst Piers Harding-Rolls told VGC that the timeline TCL provided is a "sensible estimate."

The PS4 Pro and Xbox One S, mid-cycle versions for PS4 and Xbox One, were both released three years after the last-generation consoles were launched. The analyst noted, however, that the supply chain constraints could change this familiar timeline. "The low availability of PS5 and therefore slower than anticipated adoption of the console is likely to impact these timelines," Harding-Rolls said and added that he estimates mid-cycle consoles to enter the market by late 2024.

Meanwhile, Sony recently said it is already working on ramping up its production of PS5 to meet the demand. Sony Interactive Entertainment CEO Jim Ryan said in a financial briefing that the situation in the supply chain is improving. "We're planning for heavy further increases in console production, taking us to production levels that we've never achieved before," Ryan said (via Reuters).