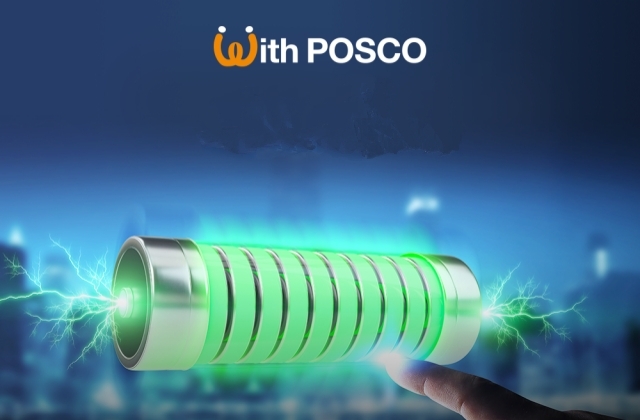 POSCO, the South Korean steel-making company, is building the country’s very first lithium factory. The Pohang-headquartered firm is the fifth largest steelmaker in the world based on the output.

It was reported that this plant is expected to yield at least 43,000 tons of lithium hydroxide a year and aims to help the local electric vehicle battery makers by supplying the needed core cathode material and effectively reducing their reliance on imports. The plan to construct the lithium factory was revealed on Wednesday, April 14.

The factory will be built in South Korea and it will mainly operate for the extraction of lithium hydroxide which is a primary material for producing electric vehicle batteries. POSCO is planning to source the spodumene from which the lithium hydroxide is extracted from Australia.

As per Yonhap News Agency, the steelmakers’ board of directors consented to the plan of constructing the lithium factory last week. The construction will start soon and it is expected to be completed in 2023 in the industrial city of Gwangyang, South Jeolla Province.

The lithium hydroxide that will be produced here annually is said to be enough to supply for the production of around one million EVs. This is the first lithium plant in South Korea that will be built by a Korean company thus it is considered a landmark project in the country.

In any case, Pulse News reported that the plant is not POSCO’s project alone because it is said to be seeking a joint investment agreement with another firm. It was mentioned that the South Korean steel company is joining forces with Pilbara Minerals, a lithium producer based in Australia.

The two parties are now in talks to make a decision regarding the investment and capital ratio. Once the agreement is reached, POSCO and Pilbara Minerals will begin the construction at once.

Finally, with the soon-to-rise lithium plant in Gwangyang, POSCO will achieve its goal of helping EV battery makers in the country since it is guaranteed to lessen the need for lithium imports from China, the U.S. and South America.