OxygenOS 12 compatibility: Android 12-based update launches in beta but for select devices only 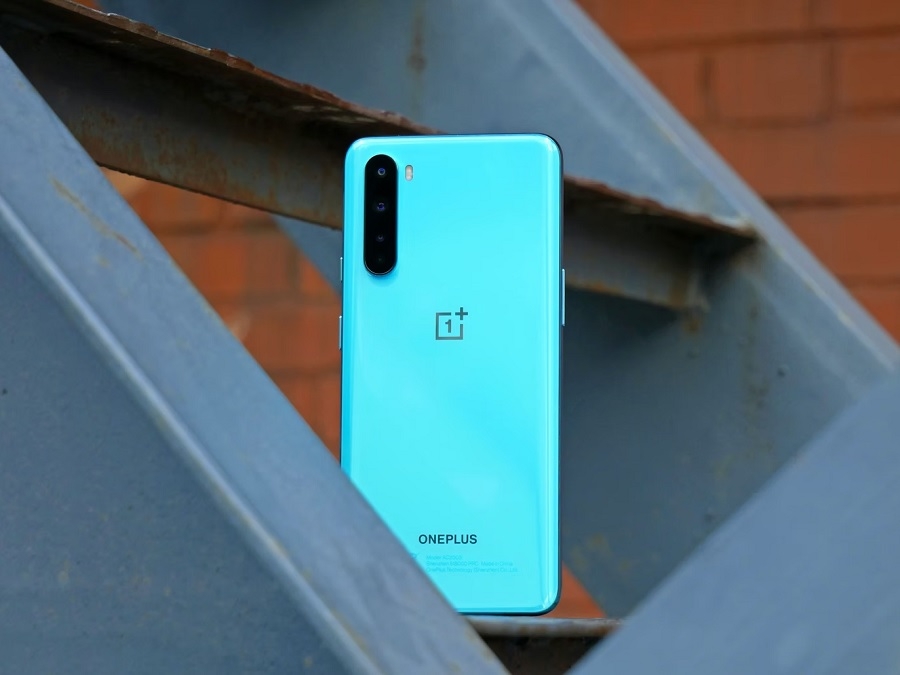 OnePlus is one of the first smartphone makers to release the version of its in-house operating system based on Google’s Android 12. The update, officially called OxygenOS 12, is initially available through a beta test but for a very short list of devices only.

The OxygenOS 12 open beta program launches on the same day Google released the Android 12. However, only the people who have the OnePlus 9 and the OnePlus 9 Pro will be able to participate. But the official version of the update is reportedly compatible with more devices, including OnePlus 9R, OnePlus Nord / Nord 2 / Nord CE, OnePlus 8T, OnePlus 8 / 8 Pro, OnePlus 7T / 7T Pro, and OnePlus 7 / 7 Pro.

Those who have these smartphones can now download the ROM upgrade zip package for the OxygenOS 12 open beta version. The download links are available through this OnePlus forum post, and note that there are separate links for users in India and global users.

The step-by-step instructions are available in the same post for those updating from a stable official version of OxygenOS. OnePlus notes that anyone wanting to join the OxygenOS 12 open beta must make sure their device has at least 30 percent battery before initiating the download and installation. It will also require at least 3GB of storage space.

Since the OxygenOS 12 available right now to the OnePlus 9 phones is an open beta version, testers should expect to experience some glitches. The company has listed a few known issues, including the instability of the Camera app. OnePlus warns text messages and phone calls might also not go through while using the beta version.

Connecting earphones via Bluetooth and screen recordings might also fail. OnePlus also notes that a number of third-party apps may misbehave, especially those that have yet to update to Android 12. At any point that beta testers want to return to a stable OS version, the same post also has instructions to properly uninstall the OxygenOS 12 open beta version.

The OxygenOS 12 carries some important updates based on the new features available on Android 12. For example, it will introduce three new levels of Dark Mode, allowing smartphone users to adjust the settings. The appearance of system icons is also tweaked. “Optimized desktop icons with improved textures, by using a design inspired by brand-new materials and uniting lights and layers,” OnePlus said. However, the OxygenOS 12 reportedly lacks one of the highlight features of Android 12 called Material You.