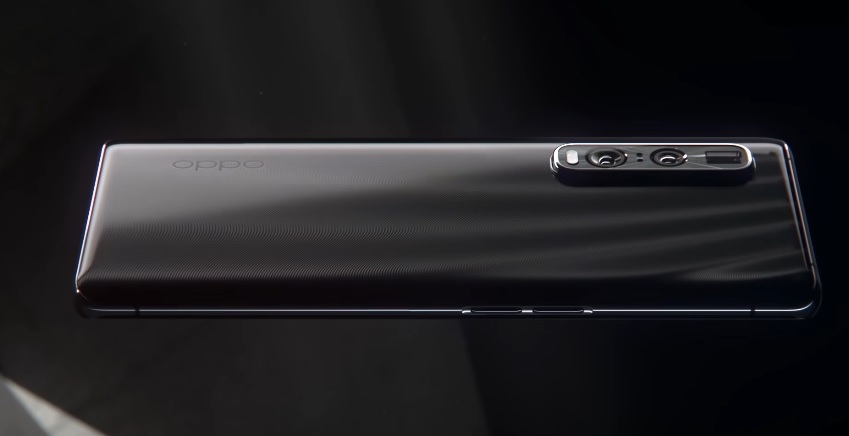 Oppo has become one of the most recognized smartphone brands in the world, and it is launching another flagship next week. Luckily, a reliable source has already leaked the full specs of the three-device Oppo Find X3 lineup even before its official announcement.

Android smartphone lineups often have very similar designs and core specs, but that will not be the case for Oppo Find X3. There were several significant differences both in the devices’ appearances, and specs under the hood after the reliable news source WinFuture unveiled the full lineup more than a week before its launch.

The high-end model, Oppo Find X3 Pro, features a rear camera bump that smoothly transitions from the rest of the back panel and onto the compartment for the sensors. It houses a quad-camera setup with a 50-megapixel f/1.8 wide-angle main camera, 50MP f/2.2 ultra-wide-angle lens, 13MP f/2.4 periscope telephoto lens, and 5MP f/3.0 micro lens.

Unlike the rest of the series, the Oppo Find X3 Pro features a Corning Gorilla Glass 5 curved display panel that measures 6.7 inches. It is the only device in the lineup with a 120 Hz refresh rate and 3216 x 1440 pixels.

It is also the only model equipped with Snapdragon 888, according to the same source. It is powered by a 4500 mAh battery and appears to be the only device in the series with wireless charging function.

The prototype that leaked in previous months corresponds to the Oppo Find X3 Neo and Lite designs. The renders suggest it sports a 6.5-inch flat screen and supports a 90 Hz refresh rate and 2400 x 1080 pixels – these specs are also listed for the Lite model.

After spending an hour prepping these OPPO Find X3 Neo renders for a post, I noticed that @NieuweMobiel scooped the story yesterday????

Like the Find X3 Lite, which is a rebadged Reno5 5G, Neo is indeed the Reno5 Pro+ 5G under another name. Only FX3 Pro is a totally new handset. pic.twitter.com/tto65bRkZh

However, the Oppo Find X3 Neo is reportedly launching with the more than a year-old Snapdragon 865 SoC. It also sports a quad-camera lineup with 50MP f/1.7 main camera, 16MP f/2.2 ultra-wide-angle lens, 13MP f/2.4 telephoto sensor, and 2MP f/2.4 macro lens. It has the same battery specs as the Pro model, although it was not listed with wireless charging support.

Oppo Find X3 Lite is likely the cheapest variant in the series and the only one with a headphone jack. It sports the smallest screen of 6.44-inch AMOLED and powered by Snapdragon 765G. It has the same refresh rate and resolution as the Neo model.

All Oppo Find X3 devices have 5G connectivity, certified with HDR 10+, will ship with the Android 11-based ColorOS 11.2 operating system, USB-C port, and a 32MP selfie camera. The Oppo Find X3 lineup is expected to be unveiled on March 11.