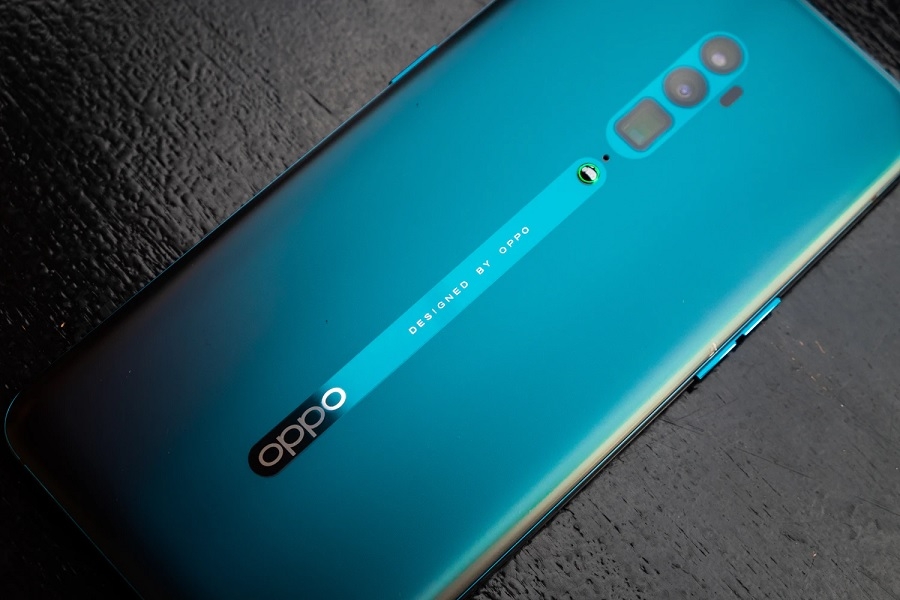 Oppo Find X3 Pro appears to be one of the flagship devices launching this year with a redesigned rear camera module. However, the latest leak with alleged official renders suggest the new appearance is not the biggest highlight of the upcoming smartphone. One of its four lenses is reportedly designed to deliver microscope-like functions.

Over the years, Oppo has been known to offer smartphones with competitive camera quality. It is then not surprising that one of Oppo Find X3 Pro's anticipated selling points is its improved rear-facing camera module.

Reputable leaker Evan Blass shared the first set of images, which are reportedly "official renders," of the anticipated Oppo Find X3 Pro. One of the first things tech fans will notice is that the rear camera setup is getting an additional lens this year docked in a redesigned camera "hump."

The newest addition to the Oppo Find X3 Pro camera setup is a 3-megapixel macro lens that reportedly comes with 25x zoom. Upon looking closely at the renders, this particular sensor also features a ring of light around the lens expected to make its microscope-like functions possible.

Oppo Find X3 Pro's main cameras are also getting an upgrade, per the same source. The device will sport a pair of new 50MP Sony IMX766 cameras for wide and ultra-wide shots. Completing the quad-camera module is a 13MP telephoto lens with a 2x optical zoom function.

In an earlier report before the renders leaked, Blass noted that the Oppo Find X3 Pro would feature glass finishing on the front and back. The new image leaks suggest at least three color options -- black, blue, and white -- will be available upon launch. The device is expected to retain a 6.7-inch screen along with the 10-120Hz adaptive refresh rate. But there is a little boost in the pixels-per-inch density expected as the screen resolution moves up to 1440 x 3216. The same leaks also hinted at an upgrade in the battery life with the Oppo Find X3 Pro expected to launch with a 4500mAh battery.

The release window of Oppo Find X3 Pro is not expected to change this year drastically. Blass expects the Oppo Find X3 series to be announced and arrive in stores sometime between late March and early April.