OnePlus Watch release date: Is it launching along with the OnePlus 9 series this month? 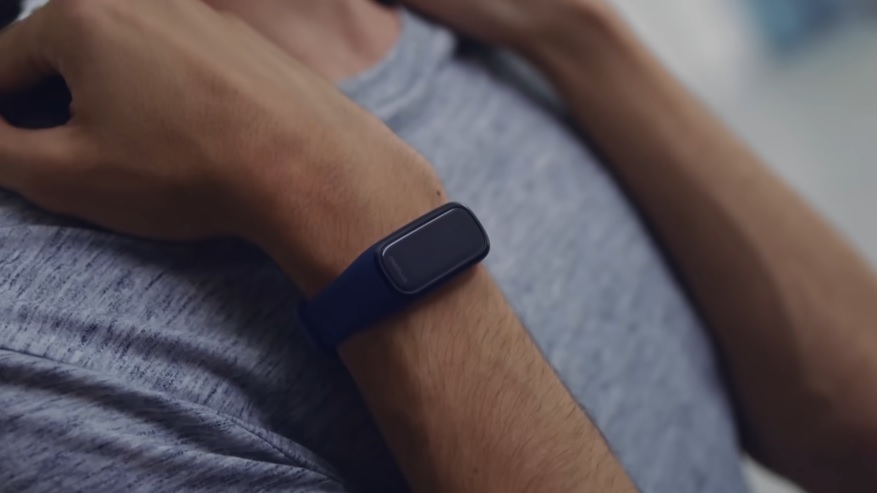 OnePlus previously confirmed that it is launching its first smartwatch this year that many tech fans have already been calling the OnePlus Watch. With a looming product launch event later this month, the wearable device is speculated to be unveiled on the same stage as the OnePlus 9 series.

OnePlus Watch release date: Why it could happen this month

Avid fans of the OnePlus brand have been requesting the company to consider launching its own smartwatch for quite a while now. Those demands were answered positively late last year when OnePlus CEO Pete Lau confirmed that they are going to unveil a watch that will be released in “early” 2021.

Many of you said you wanted a watch, and as you might have heard over the weekend—we're making one, to be released early next year. Wishes do come true.???? https://t.co/H1Fqv9srXj

The release window for the OnePlus Watch has yet to be narrowed down. However, when tech manufacturers say that a product is launching in the early part of the year, it usually means anytime within the first six months.

OnePlus has already advised fans to stay tuned on March 8 because “something is on the horizon.” Before fans get too excited, the company is likely just going to announce a date and time for the OnePlus 9 unveiling event. But this already corresponds to previous reports that the next flagship smartphones will be presented this month, instead of the usual April schedule.

Now, the OnePlus Watch is speculated to be announced at the same event for the OnePlus 9 lineup. While fans should still take this with a grain of salt, this choice actually makes sense. Since the event is likely intended for new flagship smartphones, the crowd it would gather online and offline is what the company needs to for an important announcement such as the OnePlus Watch.

OnePlus Watch features: What to expect

The company released its first fitness band, which has only been sold in India since Jan. 13. But OnePlus Watch is expected to be a premium wearable device and something that could rival Apple Watch or Samsung Galaxy Watch.

Tech fans are practically still clueless about the OnePlus Watch, though. However, Lau did previously hint that it could run on Google’s Wear OS. “What we're trying to do is work with Google to try to improve the connectivity between the Wear OS ecosystem, Android TV, and Android smartphones to create this ability for better device interoperability across the ecosystems,” the OnePlus CEO told Input Mag last December.