‘One Punch Man’ season 3 release date, spoilers: Will there be enough stories from the manga? 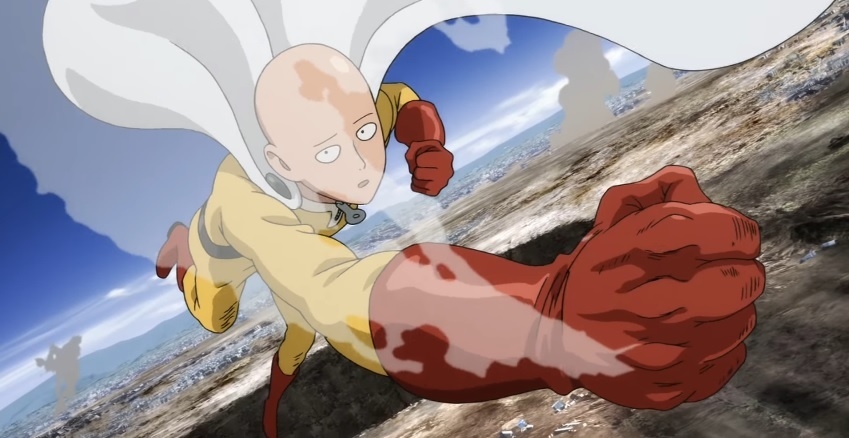 It has been more than a year since a new episode of the Saitama-led series was released, but the fate of the show is still not set in stone. It would be understandable if this has led to some fans worrying about the status of “One Punch Man” season 3. However, there are very good reasons they should not lose hope just yet.

Is ‘One Punch Man’ season 3 confirmed?

Viz Media has yet to announce “One Punch Man” season 3 so, technically, the production of a new season is still not confirmed. But this is not a new thing to happen for the franchise.

The anime series has seen very long breaks before any announcements or updates were provided. For example, the season 1 finale aired originally on Dec. 20, 2015, but the second season production was not confirmed until September 2016. As most fans know already, season 2’s production also went through major changes that may have contributed to its prolonged timeline pushing its premiere to April 2019 -- more than three years since its predecessor. While this is not a specific pattern that can be expected to happen for “One Punch Man” season 3, but it should show fans that experiencing a break this long is not strange.

“One Punch Man” remains one of the most popular titles both in the anime and manga industries. The latter is still continuously running, albeit no regular release schedule, but is still widely supported by fans worldwide. The Monster Association arc has yet to conclude and the anime barely scratched its surface, which means there is also no reason to worry whether or not there is enough story to be animated for “One Punch Man” season 3.

The best fans can hope for this year is to get confirmation of “One Punch Man” season 3’s production. But a release date announcement is still very unlikely. Many anime productions were delayed or postponed throughout the year since the COVID-19 pandemic struck the world. Fans might still be looking at several years of hiatus before new episodes go on the air.

The wait for “One Punch Man” season 3 should be worth it, especially considering the story it will tell. The next episodes are expected to dig deeper into the Monster Association and establish just how much of a threat it is to the heroes and the society. More importantly, the next episodes should further develop the character of Garou and how he could become the worthy opponent Saitama has been looking for in his years of being a hero.