‘One Piece’ episode 937 release date, spoilers: Who is Tonoyasu and how he will help the alliance 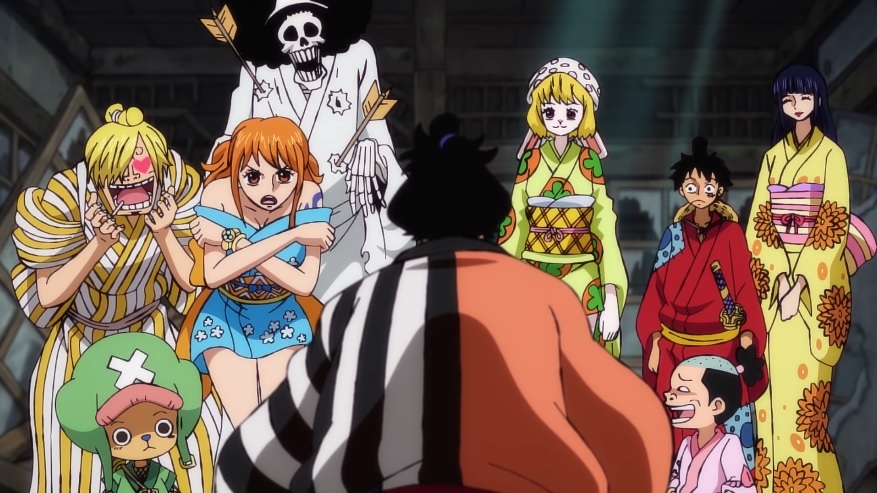 “One Piece” episode 937 is going to be focused on one of the new characters to be introduced in the Wano Kuni Arc. His name is Tonoyasu, and anyone who reads the manga knows he will have a very meaningful contribution to the alliance’s goal of defeating Orochi and Kaido.

Anime fans should start getting used to seeing new characters introduced as the series delve deeper into the Wano Kuni Arc. What’s more interesting is that most of the characters to debut in this story arc have some connection, one way or another, with the Kozuki clan from 20 years ago.

“One Piece” episode 937 is titled “Tonoyasu! Ebisu Town's Most Loved!” suggesting that it is going to mainly focus on the titular character. There is a good reason all of Ebisu Town loves the man. As will be shown in the next episode, Tonoyasu does not come from money but he acts like it when it comes to helping the people of Ebisu.

In the manga, Tonoyasu was seen reporting to the Scabbards about their plan getting leaked in the Flower Capital and also pledging his support in fighting the shogun and the Beasts Pirates. The punchline, however, is that no one in the Scabbards knows who he is. But judging from how much Ebisu loved Yasu, expect the alliance to trust him as well in “One Piece” episode 937.

Beyond “One Piece” episode 937, Yasu will play a huge role in starting a rebellion in the Flower Capital. Exactly how he does that is going to be a tragic story, though.

One of the highlights of the Wano Kuni arc is the series of flashbacks to the time Oden was still alive. Once the anime gets to that part, fans should expect to learn more about Yasu.

The next episode of “One Piece” will be released on its usual schedule on Sunday, Aug. 16. Fans outside Japan can catch “One Piece” episode 937 through Funimation and Crunchyroll.