‘One Piece’ chapter 994 release date, spoilers: All-out war against Kaido as Yamato and X Drake fights on Luffy’s side 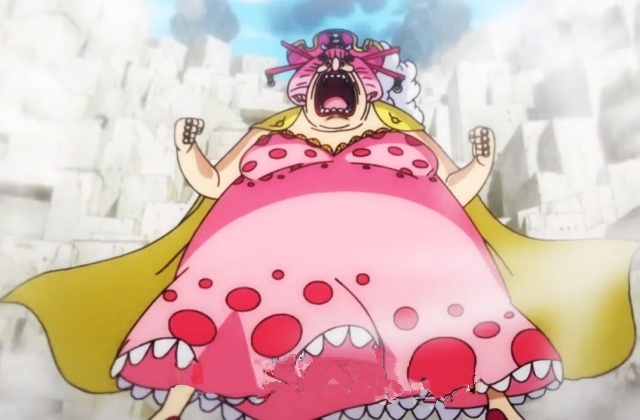 The conclusion of Wano Act 3 is fast approaching so fans could expect many heartbreaking and intense scenes in the upcoming “One Piece” chapter 994. At the point, the battlefield is on full blast after Luffy declared an all-out war against Kaido and everyone has already taken their sides to fight with.

Previously, in chapter 993, called the “Wano Country’s Dream,” the fire festival was being celebrated in Wano Country. The topic of the talk during the celebration was Kaido and Orochi for most of the people are now aware of their evil deeds.

They want them to fail and wish that those villains would meet their downfall. Apparently, as they speak, the war in Onigashima is ongoing and with Luffy and his allies’ efforts and determination, it seems that the people’s wish will soon be achieved.

In Onigashima, Queen unleashed a new plague that is making the fighters feel cold and then they are turning into a demon. Sure enough, the plague is called the “Ice Demon” bullet and as everyone tries to run away from where the plague is taking effect, Luffy and Sanji met Jinbe who told them to conserve their energy and he will help them get to the rooftop and avoid the affliction.

Elsewhere, King wants Momo to be captured and killed as a rebellion for the revival of the Kozuki family. He also knew that they want to make Momonosuke the Shogun of Wano and he will prevent this from happening.

Yamato just arrived in time to save Momo. On the rooftop, the Scabbards may have overpowered Kaido but Kiku sadly lost his left arm due to Kaido’s attack.

Now, as posted on Reddit’s forum for “One Piece” chapter 994 spoilers, this story has been titled "My other name is Yamato" and this will be the climax of the Wano Act 3. This will show the nine scabbards fighting Kaido in his dragon form.

On the other hand, Yamato is in a battle with the beast pirates as well as Big Mom. X Drake who has officially joined Luffy’s alliance is also fighting Kaido’s group now.

“One Piece” chapter 994 will pick up from the last chapter’s events after Kaido tore Kiku’s arm and Kinemon will try to stop the bleeding using his foxfire style. Kaido who is already feeling his defeat has returned to his human form because he believes that death is the completion of a man.

For Queen’s plague, Chopper thinks she has the anti-bodies for the “Ice Demon” bullets. It is true as Apoo just received an anti-body from her.

Finally, “One Piece” chapter 994 will be released on Nov. 1 as per VIZ Media. It will be available on Viz and Manga Plus.