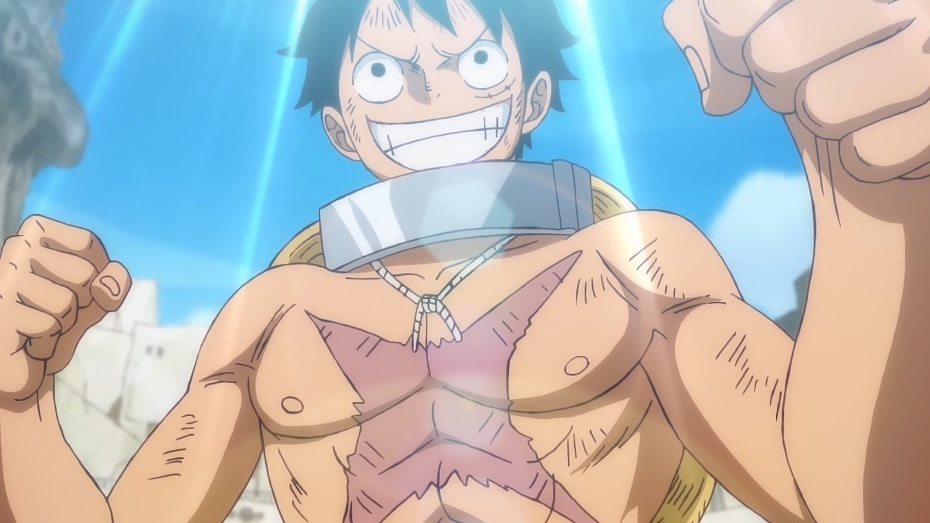 There are less than 10 installments left before the release of “One Piece” chapter 1000. Series creator Eiichiro Oda has recently revealed that he is hoping to publish this important milestone for the manga before the end of 2020. Can he make it happen?

The news comes from Oda himself in his note published in the Weekly Shonen Jump issue #43. A scanned copy of the page where’s Oda’s comment is printed was translated by fans and he reportedly stated, “The goal now is for the manga to reach Chapter 1,000 at the end of this year!”

To determine whether Oda can make it happen, it should be noted that the latest installment released was chapter 991 that came out digitally last Sunday. The “One Piece” manga is on a weekly schedule, but Oda and his team typically take a one week break after they release two or three consecutive chapters. There will be no break after chapter 991, which means “One Piece” chapter 992 will be out worldwide on Sunday, Oct. 4.

From that point, Oda and his team will have 12 weeks remaining in 2020 to fulfill the publication of “One Piece” chapter 1000 before the end of the year. Technically, it is a very achievable goal and if Oda strongly wants to make this happen, it could mean there would only be a maximum of two breaks within the last three months of the year.

With eight more chapters between the latest installment and “One Piece” chapter 1000, it is still difficult to predict what will happen in this very special segment of the manga series. But if Oda feels strongly about making it a remarkable chapter, it might include major plot twists and game-changing events.

The release of “One Piece” chapter 1000 is also happening within the most important part of one of the most significant story arcs ever. The manga is currently narrating the events in the Wano Kuni arc and, more specifically, Luffy and his allies have already ignited the war to liberate the country.

The events in Wano put Luffy in direct conflict with two of the strongest pirates -- the Yonkos Kaido of the Beast Pirates and Charlotte Linlin of the Big Mom Pirates. There have also been hints before “One Piece” chapter 1000, that Wano may be holding a secret that would lead Luffy to Laugh Tale.