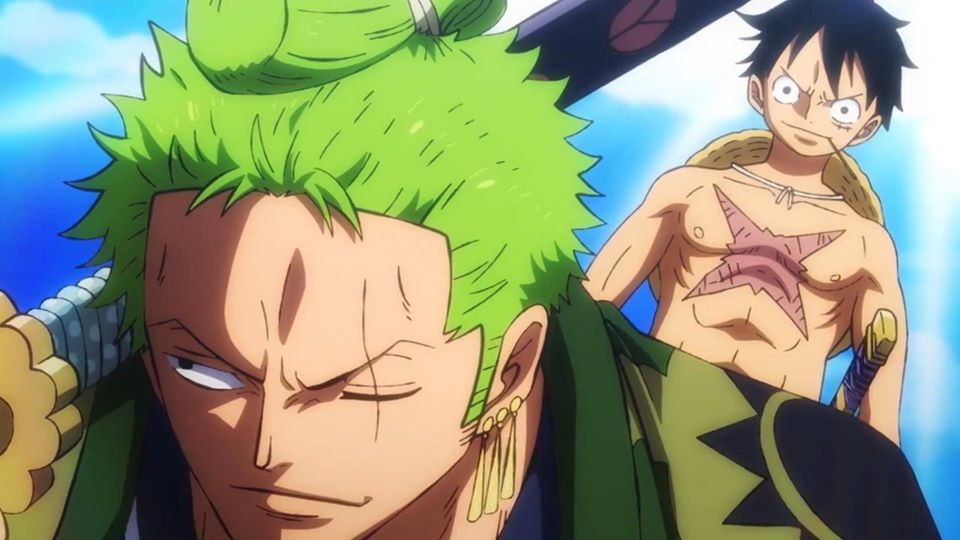 The “One Piece” chapter 981 release date won’t be arriving this week as the manga is currently on a one-week break. However, fans have been busy making their own speculations on what the upcoming manga installment might bring. Here are some of them.

Apoo proved to be a troublesome character to deal with. Even Luffy and Zoro can’t seem to predict his music-based attacks and decided to retreat before they take too much damage.

However, Kid attacked Apoo out seemingly out of nowhere. Apparently, he is very angry with Apoo that he did not mind that doing so will expose his disguise.

“I don’t care,” Kid shouted. “That traitor over there is how this all got started.” He then attacked Apoo with Gibson.

“One Piece” chapter 981 is expected to show a spectacular fight between the two strong fighters. The manga installment might even include a short backstory showing how their hatred started.

The Tobi Roppo targeted by King

To encourage his subordinates to capture Luffy and Zoro, King offered a very enticing reward. He promised that the person who can defeat the Straw Hats will become a member of the Flying Six.

Apparently, King hates one of the Flying Six and is planning to get rid of that person. “As it happens, I got someone I wanna erase right now,” he told his subordinates. “I’ll rid one of the Tobi Roppo and create an open seat.”

“One Piece” chapter 981 might reveal just who among the Flying Six King plans to get rid of. But all Tobi Roppo members are strong fighters so it won’t be an easy task even for King. This means that fans might see an exciting fight between Kaido’s subordinates in the upcoming manga chapter.

With King’s enticement, his subordinates will do their best to defeat Luffy and Zoro in “One Piece” chapter 981. This means that the battlefield will get chaotic since the two will be dealing with a horde of strong fighters.

But this will be the perfect diversion for the rest of the alliance. The Scabbards and the other fighter will likely infiltrate Kaido’s castle undetected thanks to the diversion caused by Luffy, Zoro and Kid.