‘One Piece’ chapter 973 release date, spoilers: Is Kyoshiro a traitor? Toki dies after sending Momo to the future 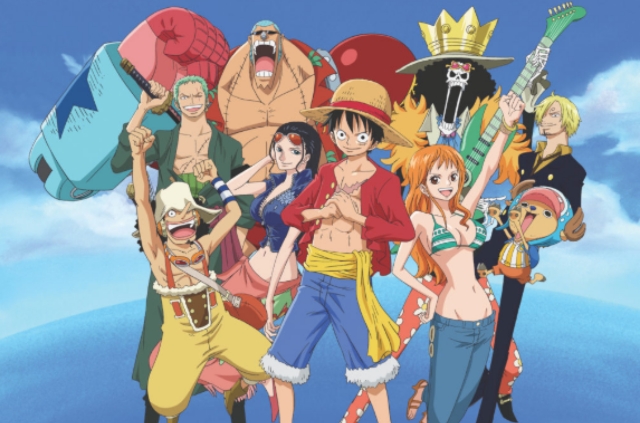 “One Piece” chapter 973 was supposed to be released last week but it was put on hold. This week, the manga is still delayed and it was revealed that it went on break.

Shonen Jump Weekly confirmed through social media that this chapter is delayed. It shared that “One Piece” author Eiichiro Oda suddenly fell ill so there is no new chapter as he takes a short break.

In any case, when “One Piece” chapter 973 resumes, Oden’s chapter has ended already and the events will be back in the present time. One of Oden’s last wishes was for the Scabbards to be brought 20 years into the future so they can assist and guide the chosen one who he believes will come and defeat Orochi since he is gone.

Toki brought Kinemon, Kiku, Raizo, Kanjuro and Momo to the future while Ahura Doji, Neko and Ino stayed behind. As per Reddit, Toki, Oden’s beloved wife, will also take her last breathe in “One Piece” chapter 973 and it will happen shortly after she sent her son Momonosuke and the Samurai to the future.

Oden wants to send them to that time in the future because he also predicted that it is the period when Kaido will finally be defeated in Wano. Oden told Kaido what his fate will be 20 years ahead but the villain took this warning as rubbish.

“One Piece” chapter 973 will also docus on Kyoshiro who’s original name is Denjiro. He changed his name and appearance to hid his identity and now he is known as Kyoshiro. He can be considered as Orochi’s right-hand man as he never left his side and assumed the role of Hyogoro as the Capital’s mafia boss.

Because of his association with Orochi and he did things for him as well, it was suspected that Kyoshiro is the traitor who betrayed Oden and the Scabbards. In any case, Kinemon will finally show up again in “One Piece” chapter 973 but they will not find the ships or Luffy. The disappearance of the vessels is something that Kinemon must solve or he will never get to meet Luffy, the assumed chosen one, at Onigashima.

“One Piece” chapter 973’s new release date as per Otakukart is on March 8.