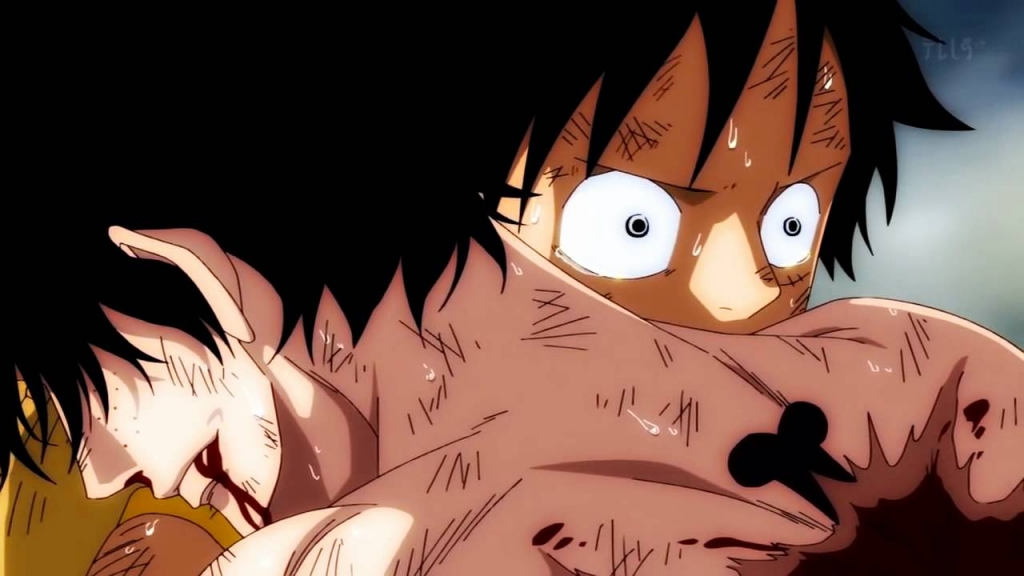 One of the most legendary arcs in the “One Piece” franchise is the escape from Impel Down where Luffy had to go to his brother’s aid. Ace had been captured and was sentenced to a public execution to draw in White Beard. The arc ended in the death of Ace, which caused many fans to cry out in heartbreak. In “One Piece” Episode 881, this old wound will be opened again with a flashback.

As Comic Book recently reported, a preview for “One Piece” Episode 881 will showcase a recollection of past events, including the time when the Marines took on the White Beard pirates. That development was an epic battle of a scale that involved some of the biggest players in the anime. The end of it saw Luffy becoming an even more infamous individual and the birth of a new era.

On the matter of why there will be a flashback episode in “One Piece” Episode 881, in the first place, it has to do with the upcoming Reverie. Showing past scenes will essentially make it clear how far Luffy has come and what role he could play in the future. Fans already know of his desire to be the king of the pirates but this could entail a far bigger development than he might have thought about.

It would seem that the Marine admirals have thought about it, though, and this is why “One Piece” Episode 881 will see Sakazuki looking angry over the Straw Hat captain’s wanted poster. He can already see how influential the young newcomer is going to be and there is no doubt that he will be brought up during the Reverie.

Suffice it to say, fans are not going to want to miss “One Piece” Episode 881 when it airs on April 21. This episode contains important information for the future and is not just a simple filler episode.