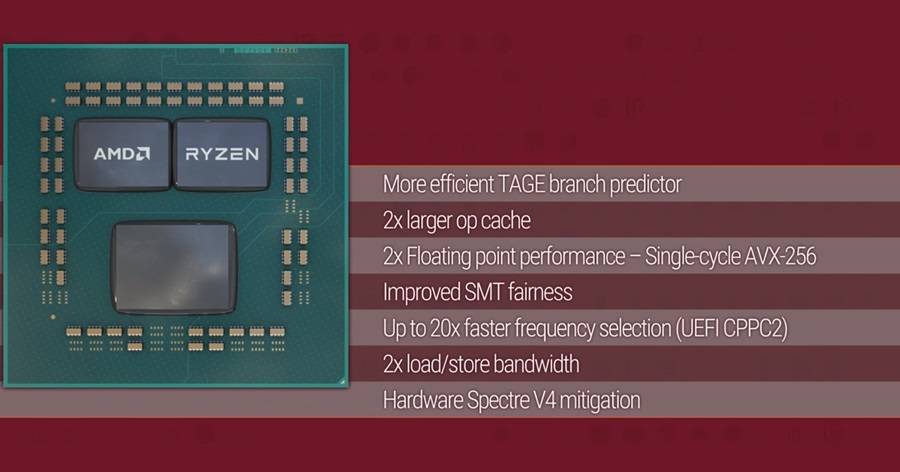 AMD has taken the computing world by storm in recent months, overtaking Intel on several fronts and earning a lot of praise from the gaming community. But while the processor war between AMD and Intel has yet to be concluded, the company has also started another against Nvidia.

According to AMD Radeon VP Scott Herkelman, the Santa Clara-based company is several moves ahead of Nvidia, citing the recent price dance that occurred between the Super GPUs of Nvidia and the RX5700 of AMD. The Super was supposed to be Nvidia’s answer to the earlier released RX5700.

However, when Nvidia released the Super cards, AMD immediately responded by slashing the price of its new budget lineup enough to bring it under the $499 asking price of the competition. Herkelman claims that they’ve been planning to do the price slashing all along and was simply waiting for Nvidia to roll out the Super cards.

AMD and the console war between Sony and Microsoft

Meanwhile, AMD has also dipped its hand on the next console wars between Sony and Microsoft. AMD’s third-gen Ryzen series has already been announced to be the GPU of the upcoming PlayStation 5. Microsoft, on the other hand, has yet to unveil the specs of Xbox Scarlett but reports are coming in that the AMD Flute SoC (system-on-chip) might be powering the next-gen Xbox entry.

The source of the assumption stems from a leaked benchmark of the AMD Flute that’s currently making its round on the web. But while there is plenty of evidence to support the leak, it’s still too early if this will indeed be outfitted for the Scarlett, TechRadar reported.

AMD has been making a lot of moves this year following its explosive reveal in Computex 2019. Market analysts believe that AMD is now in a great position to spearhead the industry and overtake Intel in their respective niche.

Indeed, AMD’s stock is expected to further grow this year what with all the maneuvers that the company has been making in recent months. Semi-conductor analysts Kevin Cassidy and Mathew Ramsay are just two of several pundits who are claiming that AMD has essentially taken the crown from Intel, with several product reviewers echoing this sentiment as well.