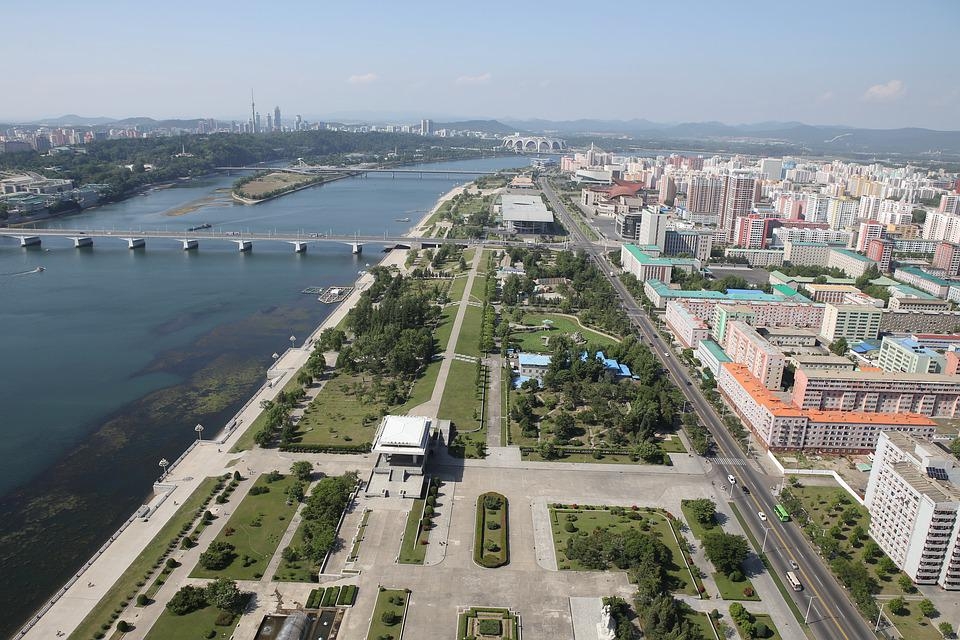 With North Korea’s repeated weapons tests come concerns about a potential nuclear test, marking the first nuclear test by Pyongyang since 2017. A new report suggests that North Korea is already moving forward with its nuclear program by expanding its nuclear facilities.

A US think tank released a report Thursday which found North Korea seemingly expanding its work on its nuclear test facility by including a second tunnel.

The Center for Strategic and International Studies cited available satellite images, which showed work at the Punggye-ri Nuclear Test Facility No. 3 was already complete, making the site ready for nuclear testing.

The group said that for the first time, there was new construction activity at Tunnel No. 4 of the site, which is “strongly suggesting an effort to re-enable it for potential future testing.” To note, North Korea conducted underground nuclear tests at the facility from 2006 to 2017.

Outside Tunnel No. 3, satellite images showed a wall or some landscaping with small trees and bushes. The landscaping was likely done to prepare for visits by senior officials, according to the group in its report.

Both tunnels were never used for the previous nuclear tests, and the entrances of the tunnels were demolished by 2018 when Pyongyang declared a self-imposed pause on testing its nuclear weapons and intercontinental ballistic missiles.

North Korean leader Kim Jong-un said he no longer needs to go through the pause due to the lack of cooperation by the US during the talks to denuclearize.

This week, the US said it would continue to put pressure on North Korea to permanently shut down its nuclear program.

Secretary of State Antony Blinken met with his South Korean counterpart Park Jin in Washington, where he told reporters that the US is open to dialogue with North Korea but has since been rebuffed by Pyongyang as it moved forward with testing missiles.

“Until the regime in Pyongyang changes course, we will continue to keep the pressure on,” said Blinken, referring to the US-led sanctions imposed on North Korea.

Park said that any provocative move by North Korea would be met with an appropriate and immediate response. Park said that North Korea could either choose to further isolate itself by going through with a nuclear test, or it could pursue diplomacy and dialogue.