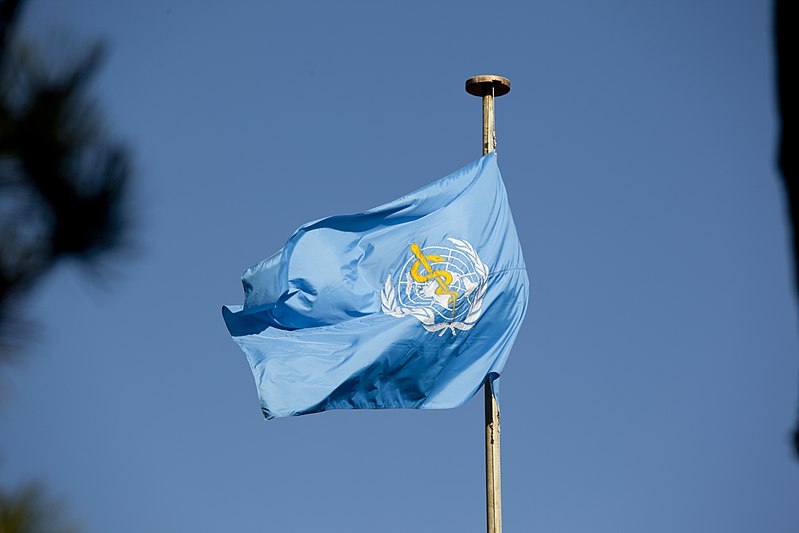 North Korea is currently tackling its outbreak of COVID-19 cases, with officials in Pyongyang claiming that there is progress in the country’s situation. However, the World Health Organization appeared to be skeptical of North Korea’s claims, saying that the situation may be getting worse instead of getting better.

“We assume the situation is getting worse, not better,” said WHO emergencies chief Michael Ryan during a video briefing this week.

This follows reports by North Korean state media saying that the COVID-19 surge is declining as the number of people experiencing fever went up to 390,000 two weeks prior.

To note, North Korea has only publicly acknowledged the outbreak last month, more than two years since the pandemic began. Pyongyang has also not confirmed how many people tested positive for COVID-19.

Experts believe that the numbers are being underreported as the news is published by state-run media outlets, which makes it difficult to assess North Korea’s situation.

Ryan said WHO does not have access to any privileged information from North Korea beyond the numbers the state media reports. Ryan added that the WHO is working with the neighboring countries of South Korea and China to make an assessment.

The organization has offered assistance several times, such as providing vaccines and supplies, according to Ryan.

Aside from North Korea’s COVID-19 situation, tensions remain in the Korean peninsula and the region due to Pyongyang’s repeated weapons tests.

Officials from the US, South Korea, and Japan met Friday this week to discuss North Korea in the midst of signs that Pyongyang intends to conduct its first nuclear test since 2017.

US Special Representative Sung Kim met with his Japanese and South Korean counterparts Funakoshi Takehiro and Kim Gunn following Washington’s assessment that Pyongyang was preparing its Punggye-ri test facility for what would be the seventh nuclear test.