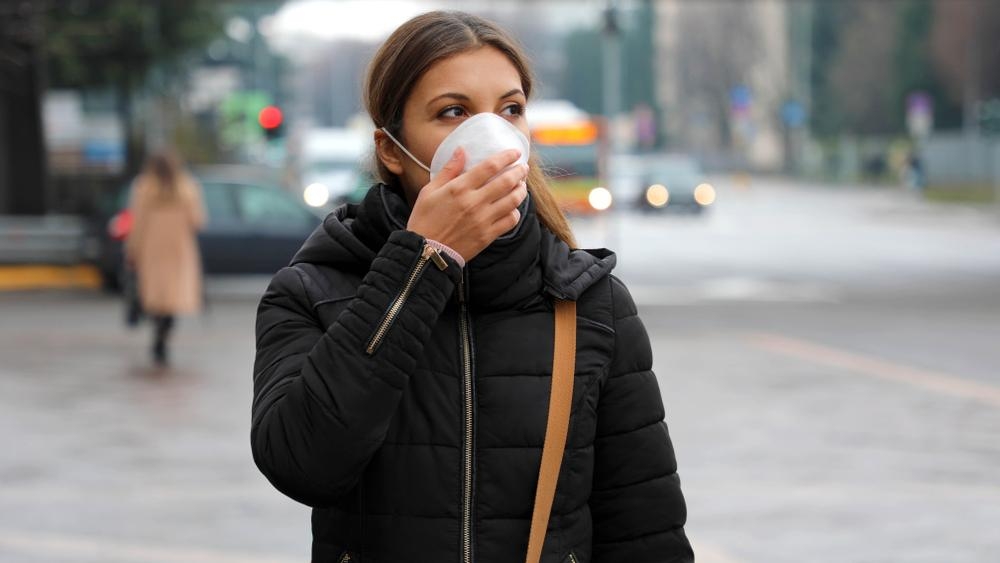 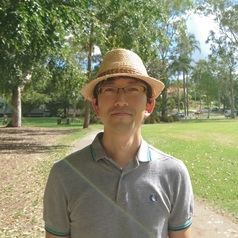 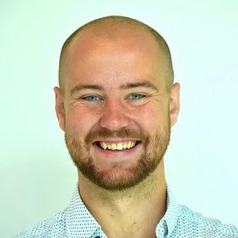 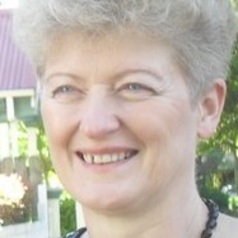 As Australia strives to reach its national COVID vaccination targets, there’s unprecedented focus on the biological effects of vaccines.

While there’s an enormous amount of information available online, it’s increasingly difficult to discern truth from falsehood or even conspiracy.

A common myth of vaccines that has appeared in recent months is the accusation they remain active in the body for extended periods of time – a claim which has increased vaccine hesitancy in some people.

However, vaccines are cleared from your body in mere days or weeks. It’s the immune response against the SARS-CoV-2 virus that appears to last for a long time.

This isn’t due to the vaccines themselves remaining in the body. Instead, the vaccines stimulate our immune system and teach it how to respond if we’re ever exposed to the coronavirus.

How do vaccines work?

All vaccines, no matter the technology, have the same fundamental goal – to introduce the immune system to an infectious agent, without the risk that comes from disease.

The vaccine needs to follow a similar pathway a virus would have taken to produce an adequate immune response. Viruses enter our cells and use them to replicate themselves. So, the vaccines also need to be delivered in cells where proteins are produced, which mimics a component of the virus itself.

The COVID vaccines all do this by delivering information into our muscle cells, usually in our upper arm. They do this in different ways, such as using mRNA, like Pfizer’s and Moderna’s, or viral vectors, like AstraZeneca’s.

Regardless of the technology, the effect is similar. Our cells use the genetic template in the vaccine to produce the coronavirus’ spike protein, which is a part of the virus that helps it enter our cells. The spike protein is transported to the surface of the cell where it’s detected by the immune cells nearby.

There are also other specialised immune cells nearby, which take up the spike proteins and use them to inform more immune cells – targeting them specifically against COVID.

These immune cells include B cells, which produce antibodies, and T cells, which kill virus-infected cells. They then become long-lasting memory cells, which wait and monitor for the next time it sees a spike protein.

If you’re exposed to the virus, these memory B and T cells allow a faster and larger immune response, destroying the virus before it can cause disease.

So what happens to the vaccine?

Once they’ve initiated the immune response, the vaccines themselves are rapidly broken down and cleared from the body.

The mRNA vaccines consist of a fatty shell, which encapsulates a group of mRNA particles – the genetic recipe for the spike protein. Once this enters a cell, the shell is degraded to harmless fats, and the mRNA is used by the cells to produce spike proteins.

Once the mRNA has been used to produce proteins, it’s broken down and cleared from the cell along with the rest of the mRNAs produced by the normal function of the cell.

In fact, mRNA is very fragile, with the most long lasting only able to survive for a few days. This is why the Pfizer and Moderna vaccines have to be so carefully preserved at ultra-low temperatures.

The vector vaccines (AstraZeneca and Johnson and Johnson) use an adenovirus, which is harmless in humans, as a vector to deliver a genetic template for the spike protein to the cells.

The vector virus has all of its infectious components removed, so it’s unable to multiply or cause disease. Then a genetic template for the spike protein is inserted into the vector.

Once the vaccine is injected, the vector virus binds to your cells and inserts its genetic components, before the shell breaks down and is removed.

The viral machinery gets the genetic template into the control room of the cell, the nucleus, where it takes advantage of our normal protein building activity. The vaccine doesn’t cause any alteration to our DNA.

Normally, this would cause the cell to start producing more copies of the virus, but since this was all removed, all that’s produced is the spike protein.

Again, after making a large amount of the spike, the genetic templates are broken down in a matter of days or weeks.

What about the spike protein?

While the vaccines themselves are rapidly removed, what then happens to all the spike proteins that are produced as a result?

They’re identified as foreign by the immune system and destroyed – teaching the cells to recognise the coronavirus in the process.

The spike proteins are fully cleared from the body after a few weeks. In this time, they don’t appear to leave the vaccination site (most often your upper arm).

But antibodies specifically targeting the spike protein produced by your immune system remain in the body for many months after vaccination.