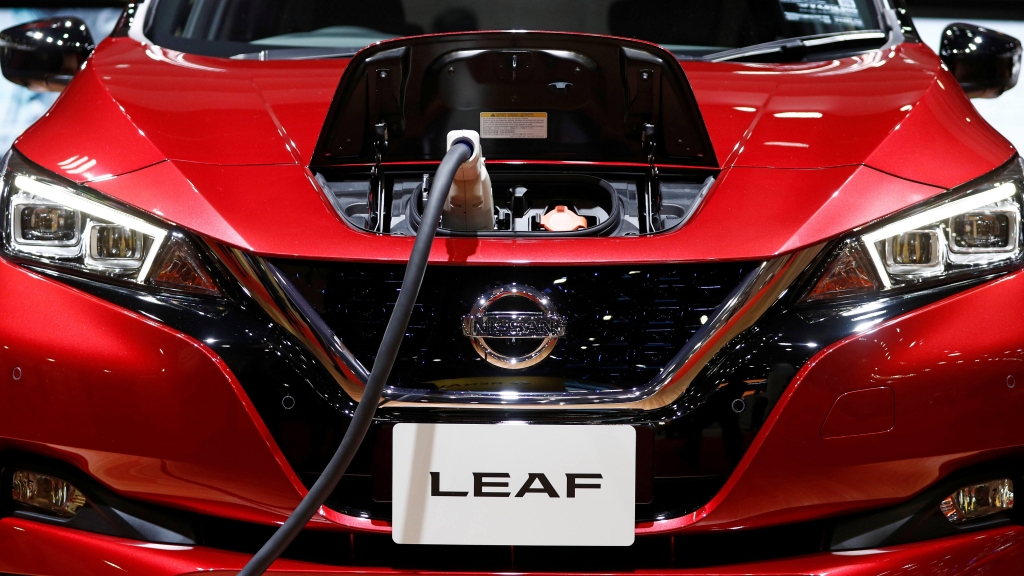 The e-Power technology uses a gasoline engine to charge a battery that powers the vehicle.

Nissan Motor Co. claimed having reached a breakthrough in achieving a 50 percent thermal efficiency with its development of e-Power hybrid technology that could further reduce carbon dioxide emissions.

The e-Power technology uses a gasoline engine to charge a battery that powers the vehicle.

To achieve its goal, Nissan strengthened in-cylinder gas flow and ignition, which burns a more diluted air-fuel mixture at a high compression ratio.

Nissan, which describes its latest approach to engine development as having raised the bar to world-leading levels, did not disclose when it would launch its e-Power technology.

According to Toshihiro Hirai, Nissan's senior vice president of the powertrain and EV engineering division, the automaker is maximizing the thermal efficiency of e-Power to reduce CO2 emissions while driving.

Hirai noted that while it took 50 years to increase the thermal efficiency of conventional engines from 30 to 40 percent, the e-Power can boost it to 50 percent in several years.

All of Nissan's new models in key markets would be electric by the early 2030s to achieve carbon neutrality by 2050. The company expects sales of over one million electric vehicles per year by the end of fiscal 2023.