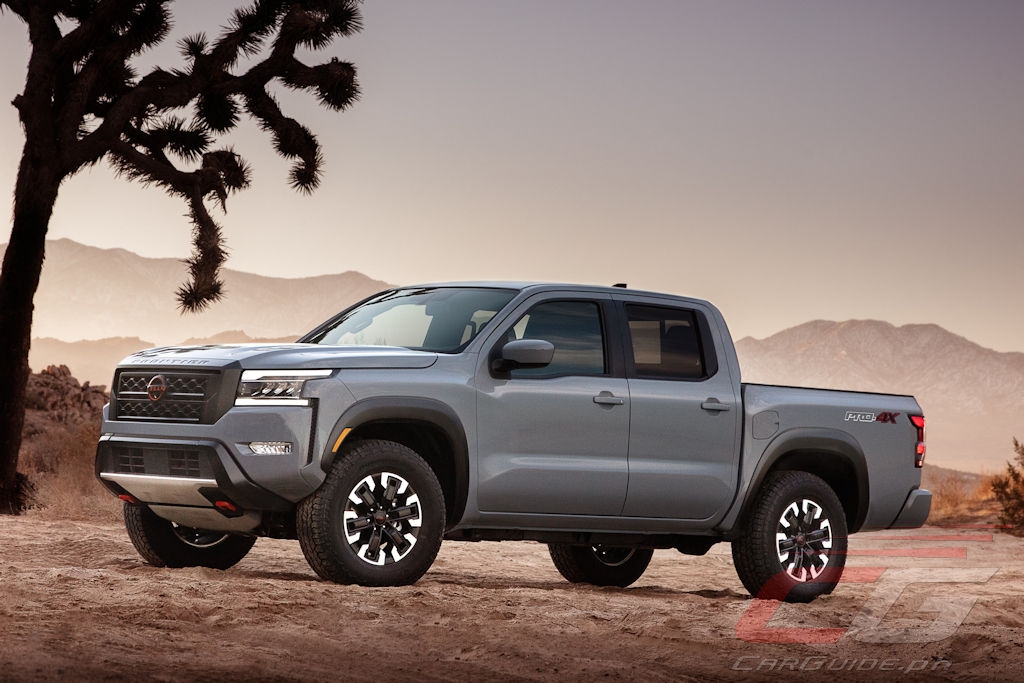 Nissan has recalled 10,477 vehicles, consisting of Frontiers, Titans, Pathfinders, and Rogues due to a software defect that is rebooting the infotainment system, which disables the rearview camera display.

Owners of rental fleets have already been notified of the problem, and their vehicles ought to be remedied shortly.

For the impacted models, Bosch created a remedy that was put into use in production between April and May 2022. Nissan asked SiriusXM to maintain infotainment systems in Subscribed mode throughout the interim.

The subject problem has not been linked to any accidents or injuries, according to the Japanese automaker, but a recall for 10,477 vehicles was still issued.

Almost a year ago, Nissan received a complaint the infotainment system of a rental-fleet Rogue produced for the 2021 model year continually rebooted itself.

After an investigation, Nissan reverted to an older version to fix the bug.