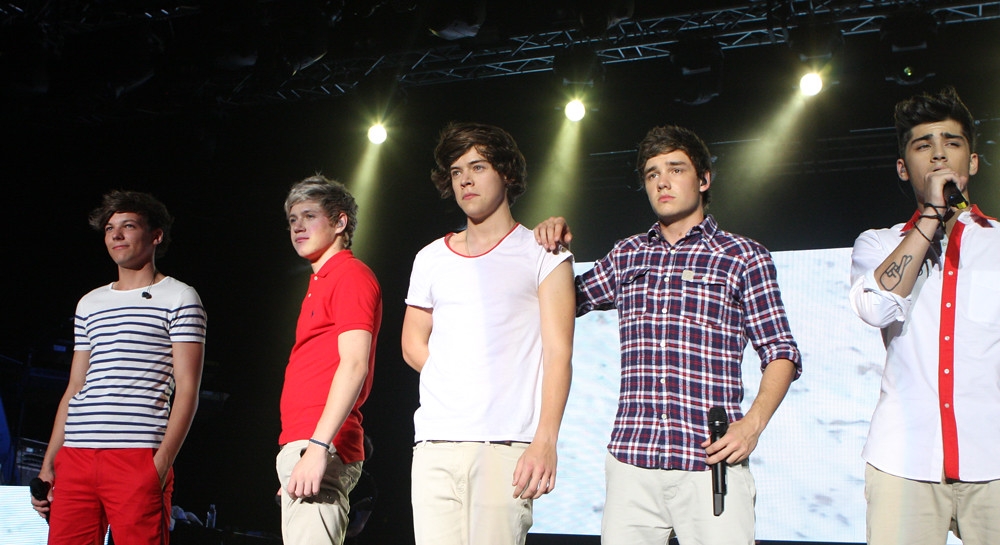 Just as their fans were excited about a reported One Direction (1D) reunion, group member Niall Horan just dashed their hopes by saying there is actually none in the works.

According to a report on the Mirror, Horan spoke on Smallzy's Surgery and said that they had barely talked about it among themselves.

Horan had added that with their 10-year anniversary coming up, they had discussed if they could release something but then came to the conclusion that there was nothing else. Thus, no reunion.

It has been five years, in 2015, when they announced their hiatus that broke millions of hearts in the world over. Back then, they had promised that the break-up was just temporary and that they would be back after two years. And, five years later, their fans are still waiting.

Simon Cowell had formed One Direction in July of 2010 on the X Factor. Aside from Horan, other members of the group were Harry Styles, Zayn Malik, Louis Tomlinson, and Liam Payne. They had each auditioned for season 7 of The X Factor UK.

Cowell, who was then a judge of the show, decided along with another judge, Dannii Minogue, that they were better off performing as a group. Thus, they did and placed third.

Ten (10) months later they debuted with their first album, Up All Night, which climbed the charts in the UK and America.

Malik, the reportedly bad boy of the group who got involved in relationship and weed scandals, had left the group in March of 2015. His reasons for leaving was that he wanted to have a normal life and wanted some time off from the limelight. A few months later, however, he released his solo single Pillowtalk.

Each of them has their solo careers now.

With Horan's claims, it seems that fans will have to wait longer for a 1D reunion.