The rollout signals the entry of its Nescafé Gold coffee brand into the ice cream category.

In a survey of 469 app users, 30.2 percent said they preferred pool villas in Southeast Asia. 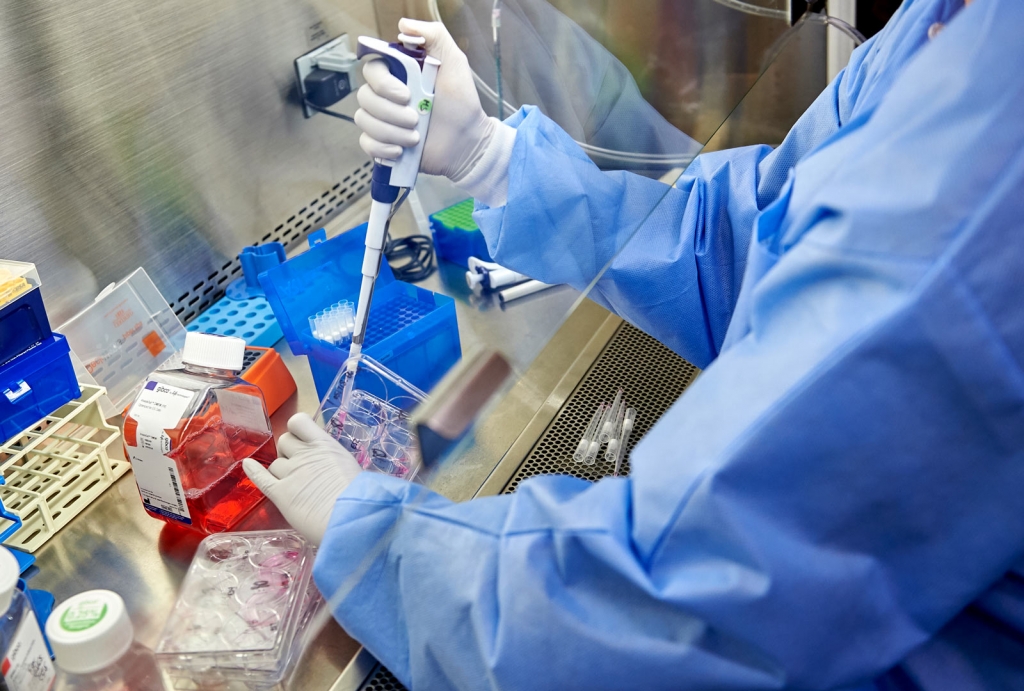 Men who test positive can then benefit from regular checks, blood tests, and lifestyle preventative measures.

A significant proportion of men, particularly those people who develop aggressive life-threatening prostate cancer at a relatively early age, can now be identified as a consequence that they carry inherited abnormal disease-causing genes.

The family of inherited prostate cancer-causing genes is all involved in a process called DNA damage repair (DDR) which plays a critical role in ensuring that the DNA in your cells is maintained in a healthy state.

An inherited abnormality in any of these DDR genes predisposes men to the development of early aggressive prostate cancer. Notably, survival among men with faulty DNA repair genes is half that of men with normal DDR genes.

Prostate cancer is more treatable when caught early so screening tests can help identify an individual at high risk of developing the disease so regular checks can take place.

The Prostatefocus test is available via Oncologica’s nationwide specialist medical healthcare providers who conduct a pre-test consultation explaining how the test works and the implications of any results.