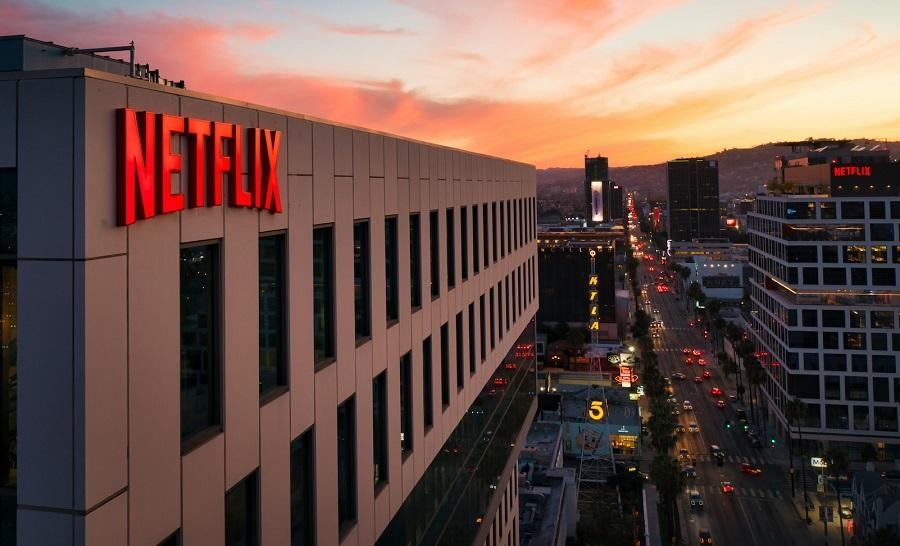 The Netflix Games service went live over a year ago, but the streaming giant has more plans for its video game business. The company announced this week that it is establishing its first development studio to deliver “delightful and deeply engaging original games.”

Netflix Game Studios VP Amir Rahimi said in a blog post on Monday that the new game developer will be based in Helsinki, Finland. Former Zynga VP and general manager Marko Lastikka’s LinkedIn page indicates he joined Netflix this month. And Rahimi confirmed that Lastikka would serve as the studio director for the company’s first game studio.

The company said it chose to build its first gaming studio in Helsinki because “it is home to some of the best game talent in the world.” For some reason, though, Netflix did not mention the name of its in-house game studio in the announcement post.

Netflix has, so far, acquired three game studios after confirming its venture into the gaming business a little more than a year ago. Its gaming subsidiaries now include “Oxenfree” developer Night School Studio, Helsinki-based Next Games, and Boss Fight Entertainment, known for its mobile collectible RPG “Dungeon Boss.”

It might take a while, though, before Netflix subscribers get the first original game from the company’s studio. Netflix noted that its work on games is still in the “early days,” which might explain why the company left out its new studio’s name from the announcement.

“Creating a game can take years, so I’m proud to see how we’re steadily building the foundation of our games studios in our first year, and look forward to sharing what we produce in the coming years,” Rahimi added.

It remains to be seen what the Netflix-owned studios will be making for the streaming company. Netflix said each developer has “different strengths and focus areas,” suggesting a variety of games could launch later on for Netflix Games. But one thing the company confirmed is that titles to be produced by its studios will not have ads and in-app purchases.

Photo by Venti Views on Unsplash