Naver buys US’ Poshmark online fashion shopping platform for $1.6B 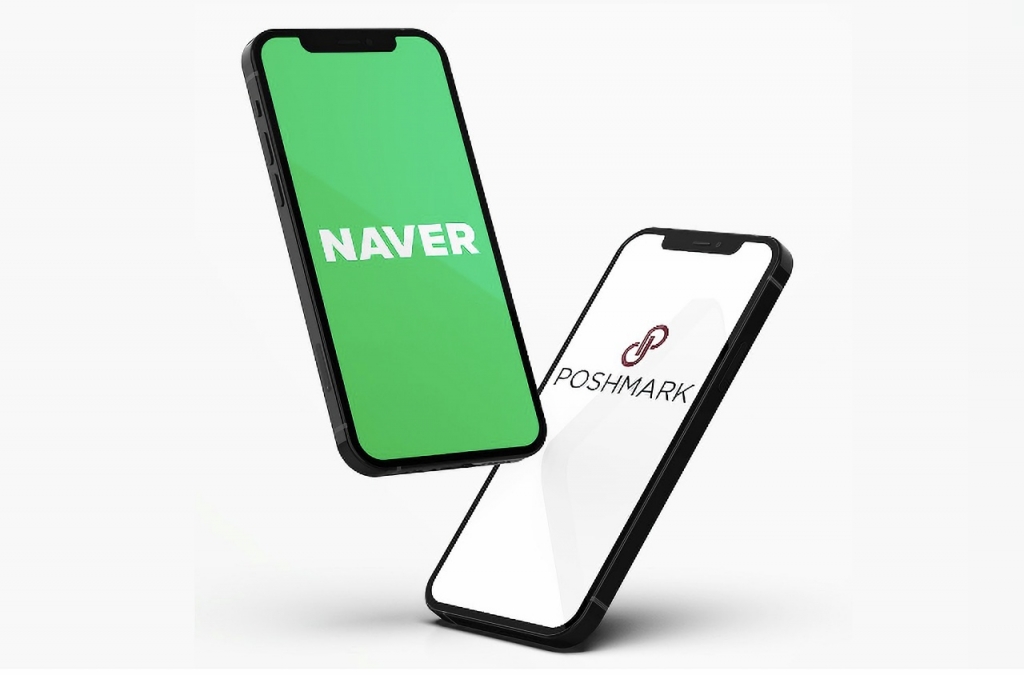 Naver is buying Poshmark online fashion marketplace, and the companies announced their acquisition deal on Tuesday, Oct. 4. The South Korean internet portal and tech giant confirmed its takeover of the American e-commerce firm.

Naver is investing KRW2.3 trillion or about $1.6 billion to acquire Poshmark, and it is taking this step in an attempt to expand its business portfolio to North America. This is part of its long-term strategy to establish a global portfolio that will link South Korea, Europe, and Japan with North America and subsequently boost the company's competitiveness in the global market for e-commerce.

Based on the buyout agreement, stockholders of Poshmark will receive $17.90 per share in cash. Moreover, Yonhap News Agency reported that in Naver's latest filing, it stated its intention to acquire a 100% stake in the e-commerce firm. This is equivalent to a total of 1.3 million shares valued at KRW2.3 trillion won.

The companies expect the acquisition deal to be completed by Apr. 4, 2023. Once done, Poshmark will become one of Naver's affiliates. Naver will integrate its technology, entertainment and content business, including webtoons, with Poshmark's e-commerce platform and draw up ways to broaden new business models.

"The combination will create the strongest platform for powering communities and re-fashioning commerce. Poshmark is the definitive brand for fashion in the United States that provides a social network for buying and selling apparel," Naver's chief executive officer, Choi Soo Yeon, said in a press release. "Naver's leading technology in search, AI recommendation and e-commerce tools will help power the next phase of Poshmark's global growth."

She added, "Bringing Naver and Poshmark together will immediately put us at the forefront of creating a new, socially responsible, and sustainable shopping experience designed around sellers of all sizes and interests."

Finally, Poshmark's founder and CEO, Manish Chandra, described the deal with Naver as a "testament to the strength of our brand, operating model" that they have built over the last decade with the help of their skilled team and community.

Naver and Poshmark's deal will lead to the creation of a new player in the online fashion e-commerce scene, but the companies will offer more as they fuse their respective tech and e-commerce capabilities.