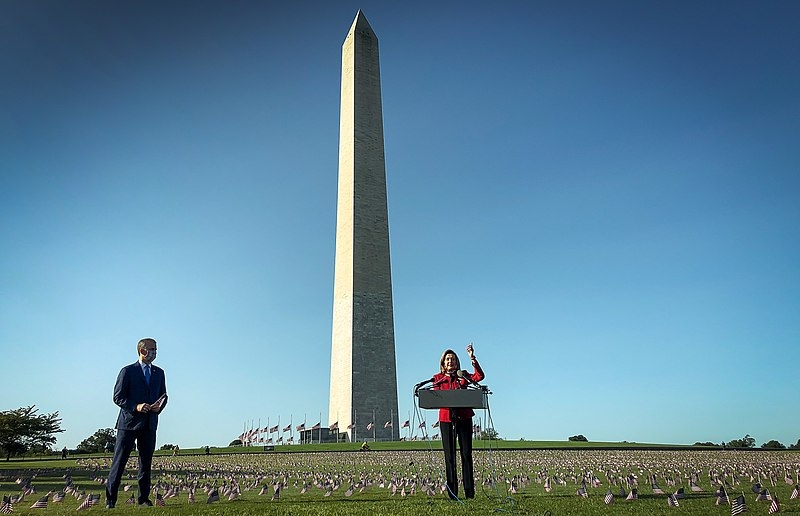 New York Governor Andrew Cuomo is currently in the midst of sexual harassment allegations made against him resulting in calls for him to step down. House Speaker Nancy Pelosi recently touched on the allegations against Cuomo again when she said that the accusers must be taken seriously.

Speaking on ABC’s “This Week,” over the weekend, Pelosi said that the women who came forward to reveal the misconduct inflicted on them should be taken seriously and that they must be treated with respect. However, Pelosi did not echo the calls by Congressional Democrats in New York to get Cuomo to resign from his post as the state’s governor.

Pelosi also added that Cuomo must reflect to see if he can still govern effectively. Pelosi also expressed confidence in New York Attorney General Letitia James, who is overseeing an independent investigation on the allegations.

“What I said at the time these revelations came forward, I said what these women have said must be treated with respect. They are credible and serious charges, and then I called for an investigation. I have confidence in the attorney general of New York,” said the House Speaker. “Again, with all respect in the world for what these women have come forward and said.”

Cuomo is facing several allegations of sexual harassment and inappropriate advances. The New York Governor is also facing calls for impeachment following the New York State Assembly gave the go-ahead to the state judiciary committee to start the probe this week. Cuomo apologized for making the accused uncomfortable but has insisted that he never touched anyone inappropriately.

In other news, Pelosi also pledged that Congress will begin work on drafting a “fiscally sound” job and infrastructure package. However, the House Speaker noted that she is not sure if the next major item on President Joe Biden’s agenda would gain support from their Republican counterparts in Congress. This follows the successful passage of the $1.9 trillion American Rescue Plan, which went through both the House and the Senate on party lines without any Republican support.