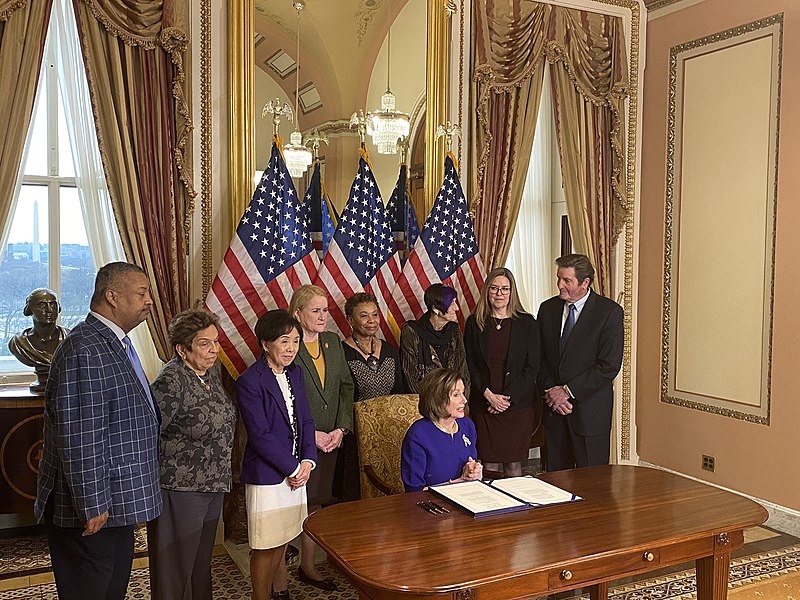 March 10 marks an important time in the history of the Tibetan people as the date is observed as the day of the Tibetan Uprising in 1959 against China. Speaking on its 62nd anniversary, House Speaker Nancy Pelosi affirmed the US’ support for Tibet.

In honor of the Tibetan Uprising Day’s 62nd anniversary, Pelosi affirmed the US’s continued support for Tibet. Pelosi also criticized China for trying to dismantle Tibetan culture and history as far back as the day itself, when China occupied the Tibetan region. Pelosi’s statement regarding Tibet follows US President Joe Biden’s administration’s comment that the US should not have any role in Tibet’s choosing of its spiritual leader, the Dalai Lama.

“Sixty-two years ago, brave Tibetans rose up against the Chinese invasion to protect their way of life and culture. Today, we continue to stand with the Tibetan people and honor those who sacrificed their rights and freedom,” said the US House Speaker.

“Tibetan men, women, and children want simply to practice their faith, speak their language, and celebrate their culture free from violence and intimidation. Yet, Beijing for decades has waged a campaign to destroy Tibet’s proud culture and history, which remains a clarion call for action to freedom-loving people worldwide,” added Pelosi.

The Trump administration has also taken steps to maintain Tibet’s freedom from China. In 2020, then-President Donald Trump signed into law an order to establish a US consulate in Tibet. The law also included putting together an international coalition to make sure that the Dalai Lama is selected by the Tibetan Buddhist people without any involvement from China.

In other news, to this day, the Capitol is still haunted by the aftermath of the January 6 insurrection and has now been surrounded by fences and the National Guard. Many congressional Republicans have criticized the prolonged security presence in the area, including Colorado Congresswoman Lauren Boebert, who launched an ad attacking Pelosi and asking that the Capitol fencing be taken down.

However, as the video was shared on Twitter, many noted the gunshot sound effect at the end of the ad. This has led critics to question if Boebert was indirectly sending a message to her supporters while threatening Pelosi. Boebert’s attack ad also comes as the freshman representative was being suspected of informing the pro-Trump mob of Pelosi’s whereabouts during the insurrection.