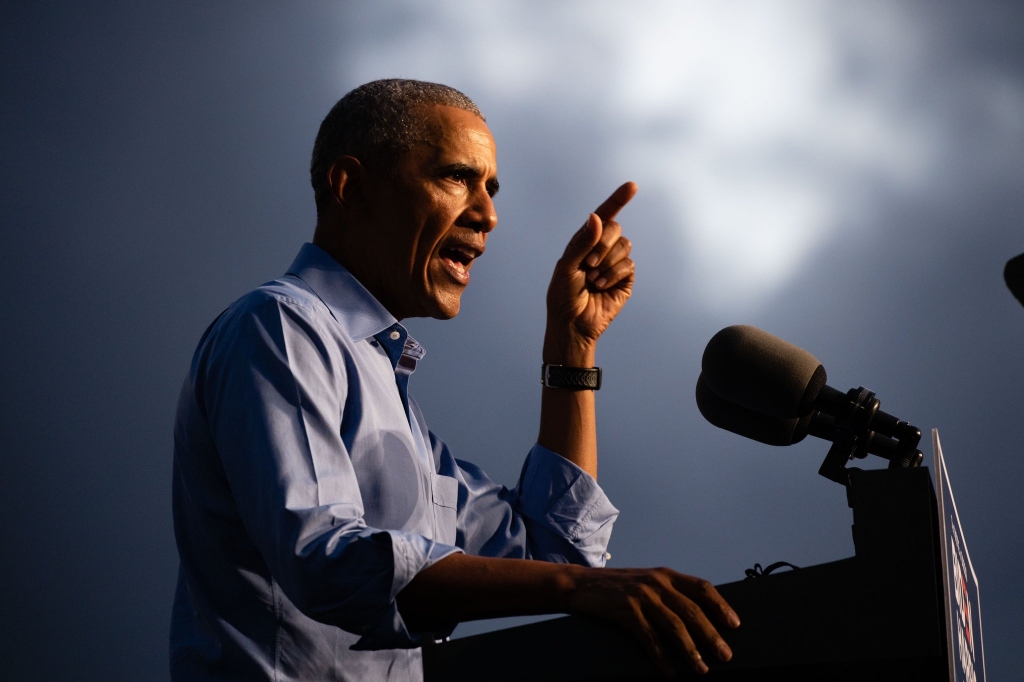 Many who were watching the incident at the Capitol by pro-Trump domestic terrorists were outraged, leading figures such as former president Barack Obama to immediately condemn the behaviors of those responsible. Obama released a statement about the riots, blasting the violence incited by outgoing president Donald Trump.

Obama addressed the riots at the Capitol, where crowds attempted to derail the formal counting of electoral votes by Congress and undermine Joe Biden’s victory. The former president did not only blast the dozens of people involved in the riots, but he also criticized the Republican leadership, especially Donald Trump and his allies that helped incite the clashes that left four people dead. Trump’s allies have since accused Antifa groups of being the ones who broke into the establishment.

“History will rightly remember today’s violence at the Capitol, incited by a sitting president who has continued to baselessly lie about the outcome of a lawful election, as a moment of great dishonor and shame for our nation. But we’d be kidding ourselves if we treated it as a total surprise,” said Obama in his statement that he shared on his social media accounts.

The former president noted the campaign by Trump and his allies to undermine Biden’s victory by pushing allegations of voter fraud. Their attempts to contest election results in states whose electoral votes went to Biden were unsuccessful even at the Supreme Court. The riots at the Capitols was only the latest attempt, following added pressure by Trump on Mike Pence to overturn the results and his damning phone call to Georgia Secretary of State Brad Raffensperger. Obama also blasted the media outlets that supported Trump’s unfounded claims like Fox News, noting that the margin of overall votes for Biden and Trump were of a large amount.

However, Obama is only one of the former presidents who have condemned the incidents. George W. Bush, Bill Clinton, and Jimmy Carter have also blasted the violence. “I am appalled by the reckless behavior of some political leaders since the election and the lack of respect shown today for our institutions, our traditions, and our law enforcement,” said Bush in a statement.

Clinton also called out Trump by name in condemning the riots, saying that Trump incited the chaos and demanded a peaceful handover of power from one administration to the next.