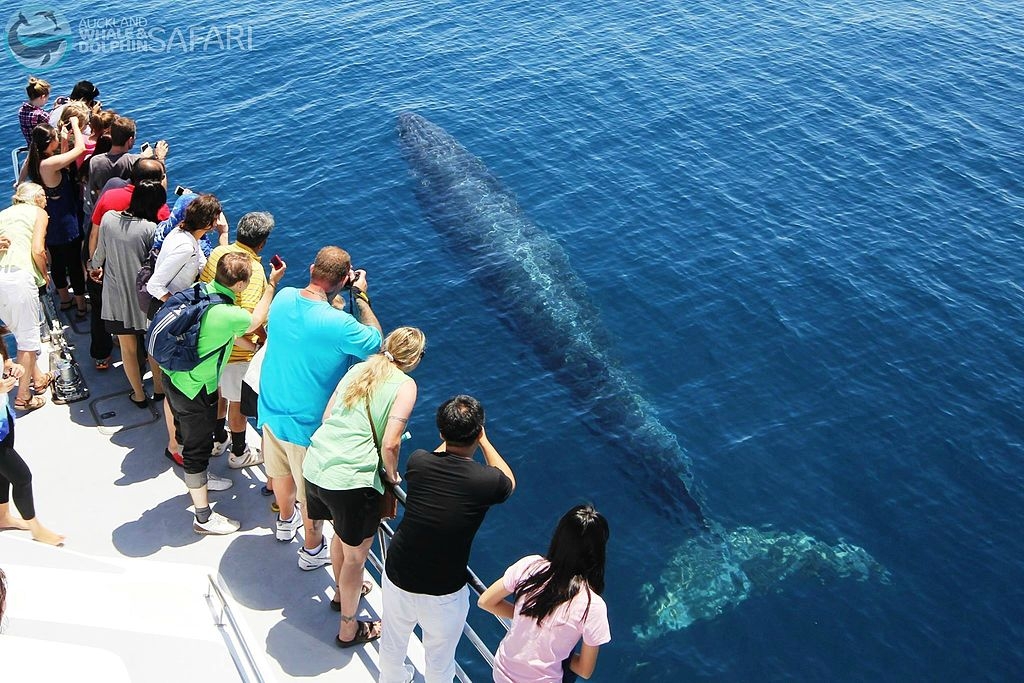 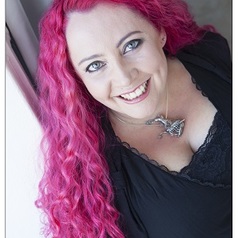 Prime Minister Jacinda Ardern has done exactly what is needed to limit the spread of COVID-19 in New Zealand and the Pacific. Two new cases were confirmed today, just hours before new border restrictions come into force.

From midnight today, nobody (including residents) will be able to enter New Zealand without first going into 14 days of self-isolation. People arriving from Pacific Islands are the only exception to this new rule.

The new cases bring the total in New Zealand to eight. They have all been people who arrived from overseas – Iran, Italy, Denmark, the United States and Australia – or family members with whom they had extensive close contact. We should expect to see more cases in the days and weeks ahead.

Reducing the flow of people [with COVID-19] coming into New Zealand and ensuring that those who do arrive are required to immediately self-isolate are essential frontline tools in our response and in preventing wider outbreaks in New Zealand.

I expect it is going to take months or even years, rather than weeks, before the pandemic is contained because some other countries aren’t responding quickly enough. New Zealand’s new measures will hit tourism, but they are necessary to keep COVID-19 under control.

The next line of defence

I use a fire analogy to describe how the COVID-10 pandemic is spreading around the world. Countries with community transmission of the virus – this list is growing by the day – are each a blazing fire. Anyone leaving these countries is a potential ember that can seed a fire somewhere else.

So far, New Zealand has done a good job of catching any burning embers and stamping them out. This is the role of contact tracing and self-isolation. But the median incubation period for the virus is around five to six days, with most people developing symptoms within 11 days, and we should expect more cases.

Ardern has seen the growing number of fires overseas. She has listened to experts telling her there will soon be too many embers to catch and she made the call to deploy the next line of defence: fire breaks.

This is the right move and follows that of Samoa which put travel restrictions in place very soon after the virus emerged. Our Pacific neighbours do not have the same resources New Zealand has to carry out contact tracing or treat the very ill.

It is only a few months since Samoa experienced an extensive and deadly outbreak of measles, which likely started when someone incubating the measles virus travelled to Samoa from New Zealand.

Many people are surprised by the strength of the measures. Apart from the entry restrictions through airports, cruise ships are also banned from coming to New Zealand until at least the end of June. As Ardern herself said the restrictions are among the most stringent in the world.

COVID-19 is a serious illness. From the outbreak in China we know about one in five people will need to be hospitalised. About one in 20 people will end up in intensive care, and one in a hundred will need a ventilator to help them breathe.

The reality is almost everybody in New Zealand is susceptible to catching the virus. While many of us will only experience a mild to moderate version of COVID-19, if the virus were to sweep New Zealand as it is other countries, we would not have enough hospital and intensive care beds or ventilators to care for those who need them.

Depending on a person’s age and whether they have any underlying health issues, we could see as few as four deaths in every thousand infected people under the age of 50, but as many as seven in every 50 people if they are over 80. People with diabetes and and high blood pressure are also more likely to experience a severe infection.

China built new hospitals in a matter of days and weeks to be able to care for the ill. In New Zealand, we are about to head into winter, the busiest season of the year for hospitals.

If COVID-19 took hold here, our medical staff could soon find themselves in the awful position of having to decide who gets a bed or a ventilator, as they are now considering in Italy.

New Zealand’s best chance to get through this unprecedented global crisis is to minimise the chances of the virus establishing here. Given we will remain susceptible to the virus, we may need to wait for the pandemic to burn out or until a vaccine is developed before life returns to normal.