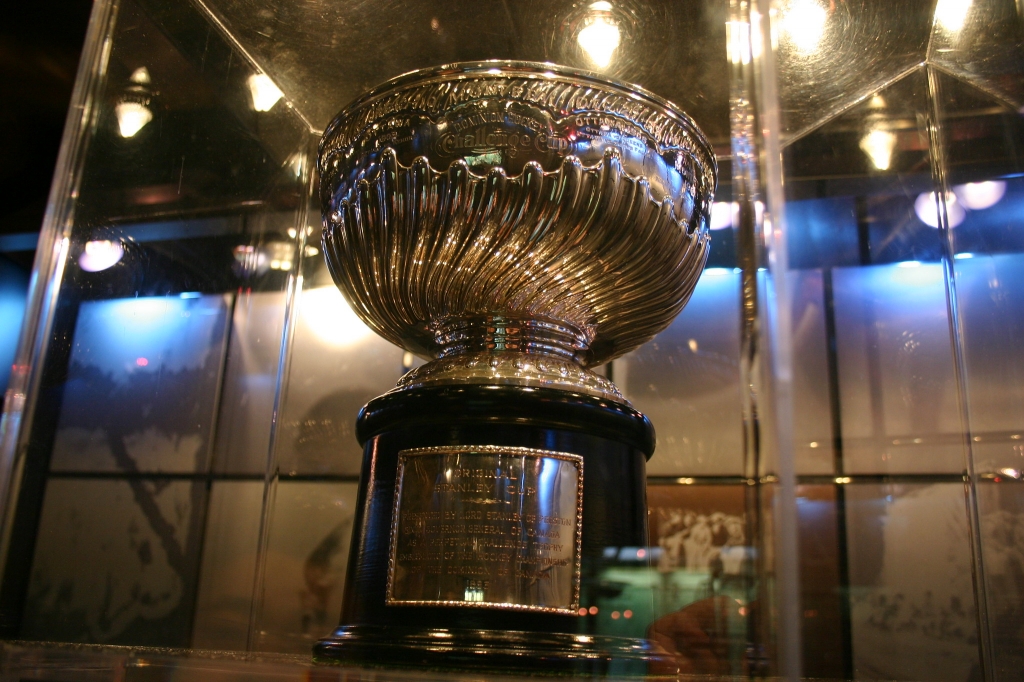 The National Hockey League (NHL) will be making its own restart via the 2020 Stanley Cup Playoffs on August 1.

The NHL has followed the lead of NBA in creating a bubble with teams from the Eastern Conference to be accommodated and play in Toronto while the Western Conference teams will stay in Edmonton.

Edmonton will also host the Conference Finals and the Stanley Cup Finals, wherein families are allowed to watch.

Each team was allowed a personnel of 52, which already includes 31 players.

All people inside the bubble will have to undergo a daily nasal swab test. A positive asymptomatic case will be isolated for 10 days and will have to test negative twice within 48 hours.

A positive case which is symptomatic can return to their team after also 10-day isolation and be symptoms free after 72 hours.

In Toronto, the top five seeded teams are accommodated at Hotel X with the rest at Fairmont Royal York. Over in Edmonton, the top-seeded teams are staying at JW Marriott while the rest are at the Sutton Place.

Each bubble has 14 restaurants to cater to the teams' food needs. Amenities offered at both bubbles are a pool, areas where players can play basketball, ping pong and soccer, and several lounges.

There's a separate room for each player, and just like in the NBA bubble, the NHL is also not allowing the players to mingle in each other's rooms.

Outside the rooms, masks must be worn at all times except when taking part in physical activity.

The Playoffs have also been expanded from the typical 16 teams per bracket to 24 because the games were halted close to the end of the regular season.

In a normal season, the regular season would have ended by March and the Playoffs to start by April.

The top four teams in each conference will get an automatic bye in the first round of the Playoffs and will play three games in a round-robin format to determine seeding.

The remaining 16 teams will play in a qualifying round of best-of-five to determine who will move on while the subsequent rounds will follow the typical best-of-seven format.

Hopefully, the NHL will not meet the same crisis that the Major League Baseball (MLB) had with the Miami Marlins hit with a Coronavirus Disease 2019 (COVID-19) outbreak barely a week into starting its season.