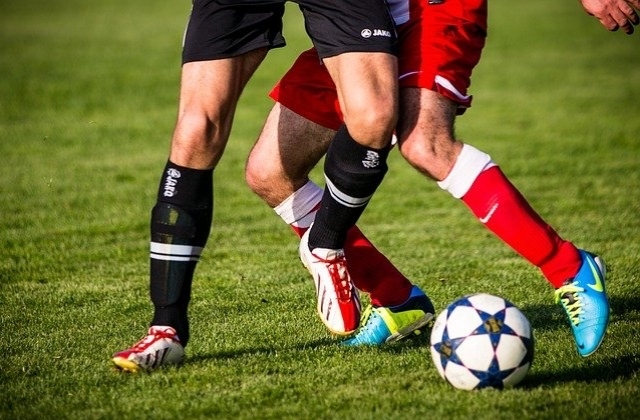 Sorare, an Ethereum-powered non-fungible token (NFT) platform, previously launched its NFT fantasy football game, and this is reportedly being investigated by the gambling regulator in the United Kingdom.

It was mentioned that famed soccer players Rio Ferdinand, Antione Griezmann, and Gerard Pique have all invested in the company, and unfortunately, the Gambling Commission in the country is looking into it for any possible issues related to its operations. Then again, it should be noted that the probe is mainly being carried out to determine if Sorare needs an operating license and if its services are a form of gambling or not.

According to Coindesk, Sorare’s NFT football game does not have a license, and the UK’s gambling watchdog stated that it may have to register as a licensed gambling operator. The commission was said to have issued a warning on Oct. 8 through a consumer information notice that Sorare’s business operates outside of the bounds of the state’s gambling policies that all licensed operators are required to abide by.

Thus, the regulator had advised the public through the consumer notice to consider this fact when making a decision if they will use Sorare’s NFT game platform or not. While the blockchain firm does not offer any conventional types of sports gambling, it was said that the speculative nature of their digital trading cards with values that are dependent on the player’s performance “skirts the line of categorization.”

In response to the reported investigation by the UK gambling regulators, Sorare issued a statement saying it is confident that it is not involved in any form of gambling. The company added that it is always open for talks with the authorities to explain more about their NFT game and activities.

“We are very confident Sorare does not offer any forms of regulated gambling. This has been confirmed by expert legal opinions at every stage since the company was founded, including during a number of fundraising rounds,” Sorare wrote in its official statement. “We will always engage and have an open dialogue with authorities who reach out to us to learn more about our game. We believe this is the responsible way to grow our game and community globally.”