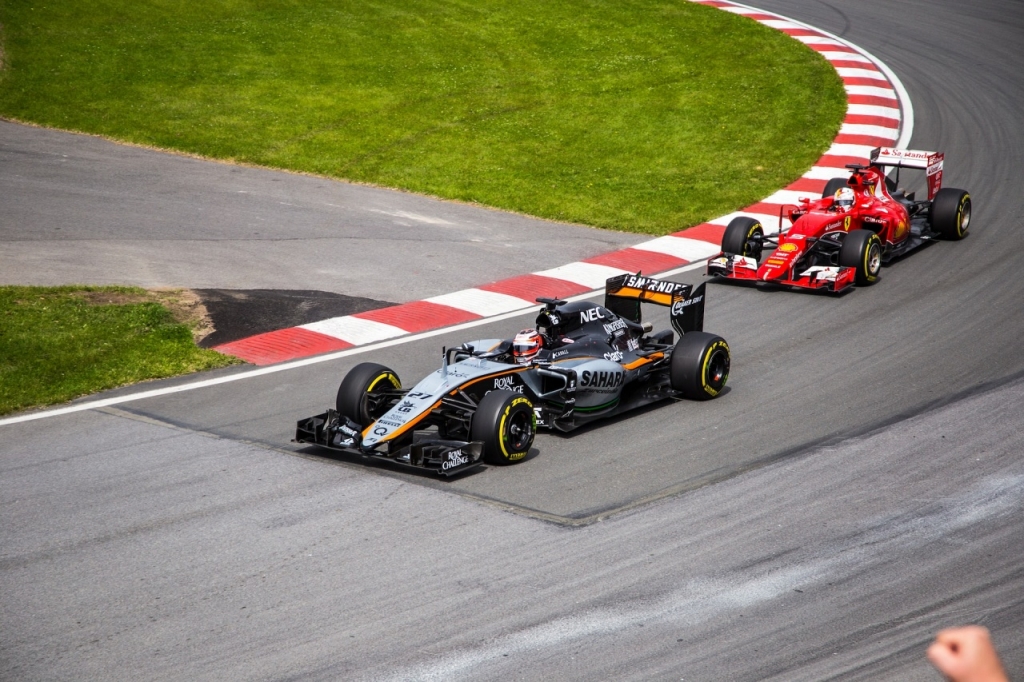 This means that Formula One intends to release a variety of goods and offer exclusive services under the brand it has trademarked. Apparently, it is jumping into the virtual or metaverse space through its latest filings before the Las Vegas Grand Prix takes place in November 2023.

Formula One appears to be preparing to launch its NFTs, digital collectibles, and possibly even its own crypto payment support to sell items related to the Las Vegas Grand Prix. According to CoinTelegraph, the F1 filed two trademarks for the circuit with the United States Patent and Trademark Office (USPTO) on August 23.

F1 trademarked the logo for the Las Vegas Strip Circuit as well as an extensive list of goods and services that will be made available during the race next year. The filing further noted that under NFTs, Formula One branded items including perfumes would be represented as virtual items that can be owned by fans and sports enthusiasts.

As per CoinSpeaker, the Las Vegas Grand Prix is a first in Sin City, so this is an inaugural event. The race will take place in the center of Las Vegas and will run on a 3.8-mile track with speeds that are expected to reach as much as 212 mph. Sin City’s first-ever Formula One race is the newest addition to the race’s schedule in 2023.

Meanwhile, aside from Formula One, many other sports teams and groups have also jumped into cryptocurrencies such as the National Hockey League, the National Basketball Association, and the National Football League.