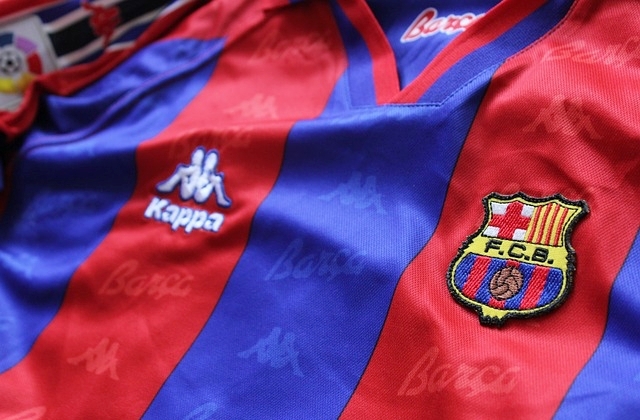 FC Barcelona broke off its deal with Ownix, a premium NFT marketplace for content creators and collectors, and this was confirmed late last week. It was noted that the cancellation of the contract happened just a few days before the professional football club based in Barcelona, Spain, was set to auction its very first non-fungible token collection via the said platform.

As per the reports, FC Barcelona abruptly scrapped its marketing agreement with Ownix after Moshe Hogeg, an Israeli crypto magnate, was arrested on Thursday, Nov. 18, over allegations of fraud related to cryptocurrencies. He is also facing sexual assault charges.

Now, the popular football club in La Liga axed its contract with Ownix after it was reported that the company has ties with the arrested businessman who is also the Chairman of the Blockchain Research Institute at Tel Aviv University. His link to the Ownix NFT Marketplace was revealed as Hogeg listed it in his LinkedIn profile under the interest section.

Coindesk reported that the FC Barcelona NFT auction was announced earlier this month. The football team is set to offer photos and videos featuring the colorful and unforgettable moments in the club's 122-year history.

The auction was supposed to take place on Nov. 24 on Ownix's NFT platform, and apparently, FC Barcelona has also postponed the event with the cancellation of its deal with the NFT marketplace. There is no announcement yet or update with regards to the auction.

"In light of information received today that goes against the Club's values, FC Barcelona hereby communicates the cancellation of the contract to create and market NFT digital assets with Ownix," FC Barcelona said in a statement that was posted on its official website. The club added that the dissolution of its contract with the company is in effect immediately.

Meanwhile, Moshe Hogeg was arrested following an extensive undercover operation that was carried out by the national crime unit of the Israel Police group. The authorities picked up seven Israeli individuals at the Beitar Jerusalem office, including Hogeg and one member of his family.

The Jerusalem Post reported that Hogeg was forced to cancel a conference on cryptocurrency, NFT, and Facebook's Metaverse as he was arrested on that same day. A number of Israeli media outlets stated that the 40-year-old and six others are suspected of committing fraud by tricking businessmen into investing in crypto ventures that were set up by Hogeg.

It turned out they had presented false information and profits to attract investors. At any rate, his lawyers released a statement saying that Moshe Hogeg denied all the charges made against him.