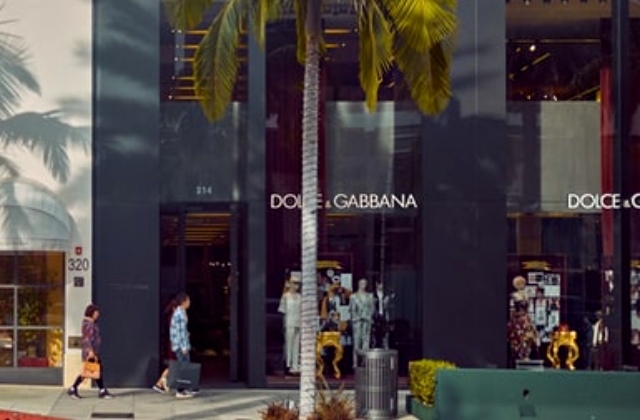 Dolce & Gabbana is one of the first luxury fashion houses to jump into the blockchain. To be more specific, it joined the non-fungible token (NFT) bandwagon, and it has been successful so far.

In fact, in the latest auction for its NFT items featuring both digital and physical collections, Dolce & Gabbana reportedly raked in $6 million for the sale. Ever since the company launched its NFT concept collection, other fashion brands are also getting into this kind of digital business.

The Italian luxury fashion house based in Milan, Italy, revealed that it sold its nine-piece collection of NFTs on Sept. 30. The company added that the sale also included actual or physical couture for a total of 1,888.719 Ether, an Ethereum cryptocurrency. The number is equivalent to more or less $5.7 million in US dollars.

According to The New York Times, since Dolce & Gabbana announced their NFT sale, the value of the cryptocurrency has increased by 10% as of Friday last week. The increase eventually raised the value of the company’s NFT collection, which is now $6.1 million. This is said to be the final payment that will be made to D&G instead of the price during the auction.

Some of those who bought items from the Dolce & Gabbana NFT collection include two of the leading non-fungible token collectors - Seedphrase and Pranksy. It was added that Boston Protocol, a firm that is setting up a crypto-commerce protocol, and Red DAO have also participated in the auction and made their own purchases.

“These prices are not surprising,” program director for Virtual Reality and Immersive Media at Drexel University, Nick Jushchyshyn, said regarding the D&G auction. “You have world-renowned designers creating something absolutely unique, with attention to detail - it is beyond what you expect to see in a typical digital rendering and it is a one of one. It makes perfect sense that there would be an NFT collector in the world who would value it.”

Meanwhile, the Daily Mail reported that in the Dolce & Gabbana NFT sale, five of the nine items were sold in a physical form and these are two dresses, two jewel-studded crowns, and a suit. For buyers of the digital-based items, they were also offered a unique experiential purchase like a trip to the D&G’s fashion design studios.