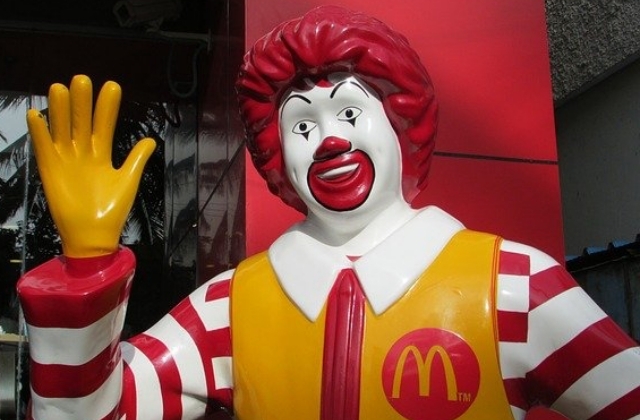 McDonald’s said on Monday, Oct. 4, that it will be cutting gas emissions and has set the year 2050 to reach the net zero level. The fast-food giant will work to make this happen by making changes on the beef in its burgers and how it uses gas-emitting fixtures in its restaurant outlets.

As per Reuters, McDonald’s is working with the Science Based Targets initiative (SBTi), a non-profit organization, to update or overhaul its current climate change targets. The company’s main goal for this is to decrease its emissions by around a third for its suppliers as well as its company-operated and franchised outlets that number to at least 40,000 around the world.

“We’re trying to send a signal to our partners, to our investors, to our suppliers, to other brands in the global community, to policymakers, that we share that vision for 2050,” Jenny McColloch, McDonald’s Chief Sustainability Officer, told the publication in an interview.

Scientists at the United Nations said that the net emissions worldwide must drop to zero by 2050. This is the target to control the rising global temperatures and have it at no more than 1.5 degrees Celsius in comparison to the pre-industrial levels.

The plans for the net zero require firms, big and small, to lower carbon dioxide emissions and balance out the remaining emissions by making use of projects that can catch and trap gas. It was revealed that at this point, 1,000 firms have already signed net zero emission pledges via the SBTi or the U.N.

At any rate, McDonald’s is one of the biggest buyers of beef in the world, and beef also contributes to gas emissions. About 80% of the company’s total emissions come from its supply chain, especially its use of meat, dairy, and other proteins. The purchases are for its restaurant outlets in 119 countries, and with its team up with the SBTi, it is hoping to improve the climate change goals that it originally set in 2018.

Bloomberg reported that McDonald’s would work on reducing its restaurant and office emissions by at least 8.5 percent versus a 2015 baseline. For its supply chain emissions, the target is to lower pollution by 5.9 percent.

To do this, McDonald’s will entrust some responsibilities to its domestic teams so they can implement solutions. Some of the things they can do include increasing renewable energy usage, sourcing, and shifting to sustainable packaging materials and generative farming.