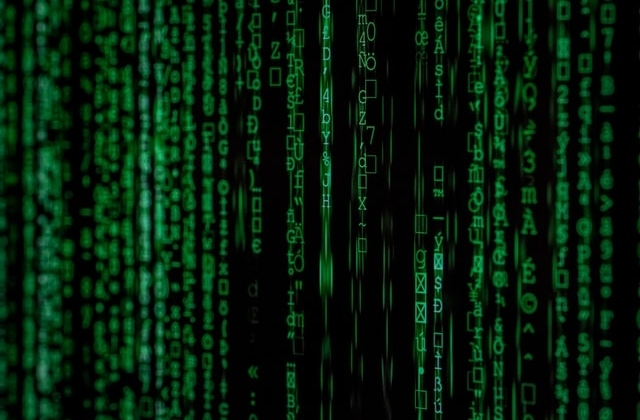 DeFi revealed that it had accidentally handed out $90.1 to its users and this was due to a bug that crept into the system. DeFi is a popular blockchain-based type of finance and it mistakenly gave away millions after a recent system upgrade that has gone badly wrong.

With the mistake, its founder, Robert Leshner, is pleading with those who received crypto tokens to return them to the platform. Since some may not be willing to return them, he also sort of issued a warning so they will be convinced to voluntarily give them back.

“If you received a large, incorrect amount of COMP from the Compound protocol error: Please return it to the Compound Timelock (0x6d903f6003cca6255D85CcA4D3B5E5146dC33925),” he tweeted late last week. “Keep 10% as a white-hat or otherwise, it is being reported as income to the IRS, and most of you are doxxed.”

With his plea, it has yet to be known if the recipients will decide to return the tokens worth millions or they will take the risks and keep them. But observers said that with the reward option, it is highly likely that many would yield and return them to the DeFi platform.

“Alchemix (another DeFi protocol) had a similar incident a few months back where they gave out more rewards than intended,” Mudit Gupta, a blockchain security researcher, told CNBC with regards to the chances of the tokens being returned. “Almost everyone who got the extra rewards refunded the extra. This makes me optimistic that people will refund most of the COMP tokens, as well, but you can never be sure.”

In any case, it was reported that the price of Compound’s token called the COMP initially dropped to almost 13% in a day after the news of the bug was revealed. However, it quickly bounced back and has since gained back what it lost.

Finally, the tokens were accidentally distributed last week after Compound rolled out an upgrade. But after the implementation, they noticed something wrong and discovered the error of doling out tokens to users. It turned out that the new Comptroller contract has a bug.