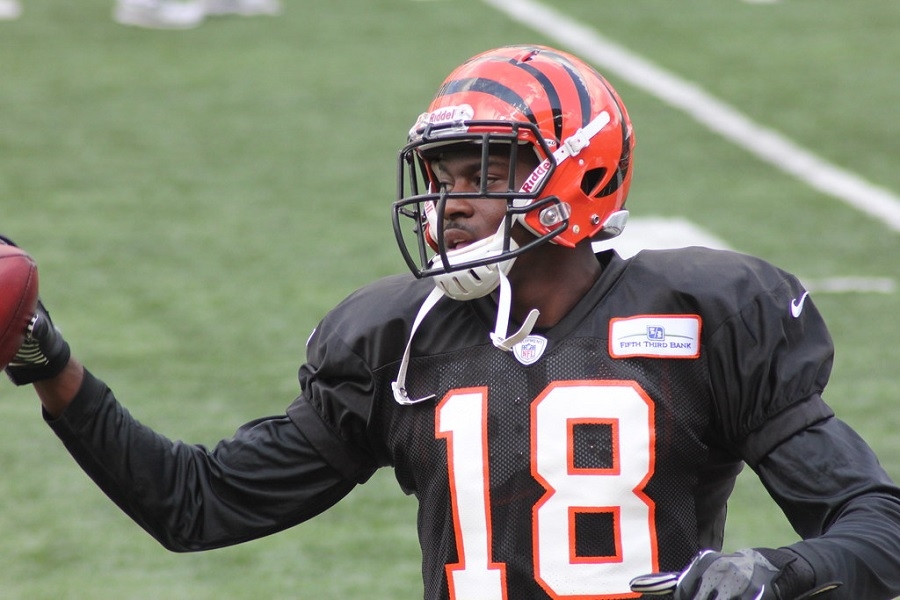 This is the final month in 2019, where National Football League (NFL) franchises can make the final push to complete their rosters via trade deals to advance their chances at the playoffs. This means that NFL rumor mill will also be extremely active in the next weeks as star players like AJ Green and Jalen Ramsey are looking for a new team.

Green has yet to play a single match for the NFL season 2019 after sustaining a left ankle injury on day 1 of training camp. While the reliable wide receiver continues to recover on the sideline, trade rumors have emerged as his current team Cincinnati Bengals are reportedly looking for a replacement.

It has been reported on Monday that Green will not be joining his team for practice this week as well as their Week 6 match against the Baltimore Ravens. The team has also yet to release a definitive timeline of his return to the field, while trade rumors continue to spread.

Some reports suggest that it might be better for Bengals to shift to team rebuilding mode while looking for a better season next year. But that could also mean trading Green. On the other hand, the Patriots badly need an experienced wide receiver after parting ways with Antonio Brown.

NFL trade rumors: Will the Jacksonville Jaguars let go of Jalen Ramsey before the 2019 deadline?

Meanwhile, Ramsey’s case has been one of the most publicized NFL trade cases this season. It can be attributed to so many rumors that Ramsey and the Jaguar's leadership have not been on the best terms for a while now. That may or may not be what caused a fiery sideline spat between the star cornerback and their head coach Doug Marrone.

Ramsey has been very vocal about his hopes of leaving the Jaguars and playing for another NFL franchise. However, league rumors suggest that the Jacksonville front office would not budge and not very keen on looking into potential offers to move Ramsey.

NFL teams that want the chance to land these players should be making aggressive efforts in the coming weeks. The 2019 trading deadline is set on Oct. 29 at 4 p.m. New York time.