The Market by Michelob ULTRA is the "first Amazon Just Walk Out in Wisconsin," said Sharlan Edmonds, Fiserv Forum's vice president of hospitality and strategy.

NFL taps up IG as presenting partner for London games 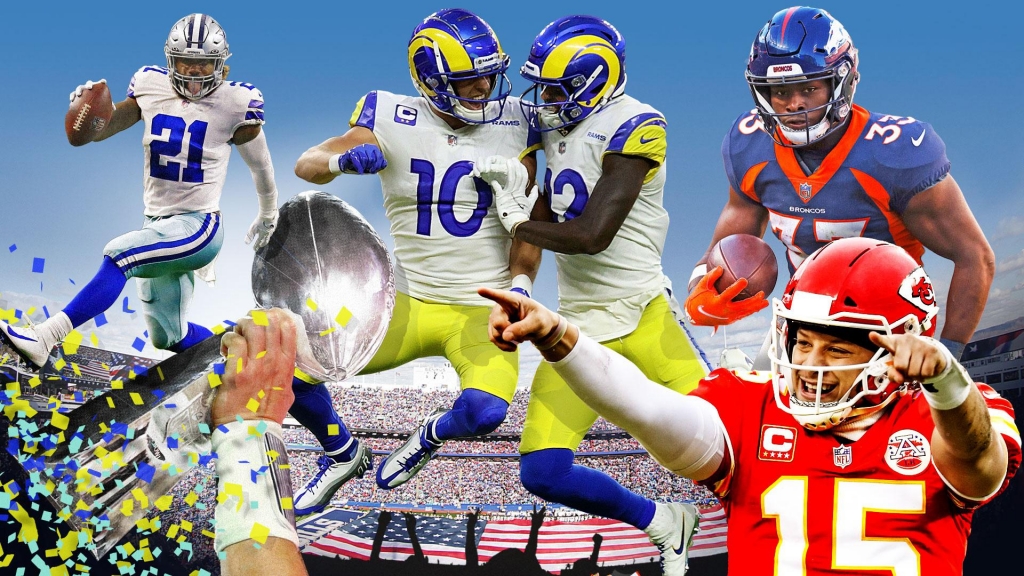 The deal also includes the designation of IG as NFL UK’s lead partner,

The National Football League (NFL) has tapped online trading and investments firm IG as its presenting partner for three regular-season games in London.

The deal also includes the designation of IG as NFL UK’s lead partner,

IG will receive brand visibility at both Tottenham Hotspur Stadium and Wembley, venues hosting games in London, as well as sponsorship rights for the ‘player of the match award’.

Future Sunday NFL coverage on Sky Sports will include IG as the primary sponsor, and the company will also support other shows on the channel's specific dedicated channel.

Additionally, IG will have sponsorship idents on ITV during the network's live coverage of the London games, Super Bowl coverage, and weekly NFL Show highlights.

This year’s opening international game is between the Minnesota Vikings and New Orleans Saints at Tottenham Hotspur Stadium on October 2.

The rest of the London-based international series sees New York Giants face the Green Bay Packers in Tottenham on October 9, before the Denver Broncos play the Jacksonville Jaguars at Wembley on October 30.