Dr. B Review: Using Technology to Help Americans During a Pandemic 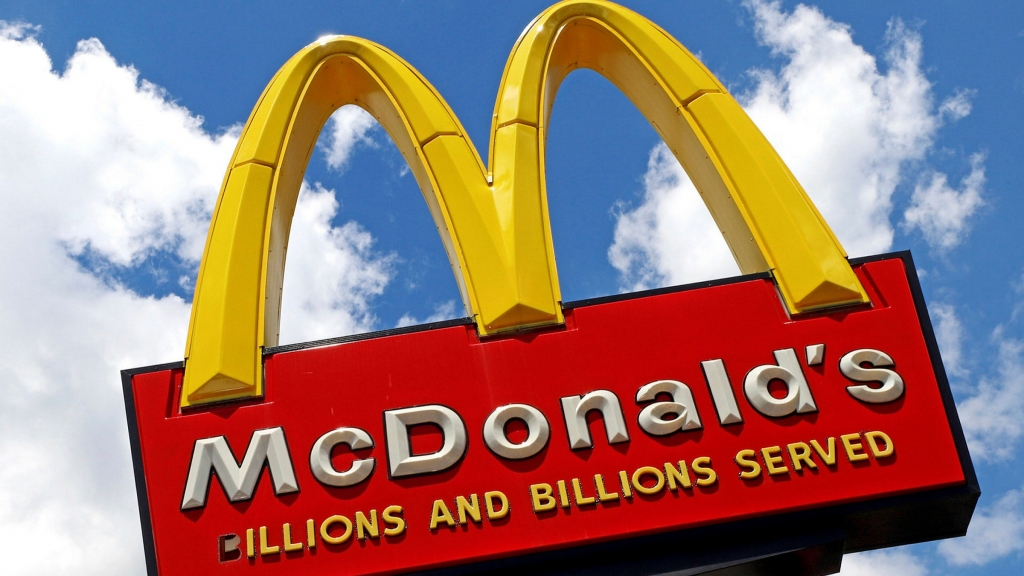 Allen's two companies failed to provide factual evidence that McDonald's "intentionally and purposefully discriminated against them."

Allen alleged that McDonald's refused to advertise with Black-owned media, referring to lifestyle channels owned by his Entertainment Studios Networks since their 2009 launch, or with The Weather Channel that he acquired in 2018.

According to Allen, McDonald's spent just 0.3 percent of its $1.6 billion US ad budget in 2019 with Black-owned media even if Blacks represent 40 percent of fast-food customers.

But US District Judge Fernando Olguin in Los Angeles ruled that Allen's two companies failed to provide factual evidence that McDonald's "intentionally and purposefully discriminated against them."

Olguin noted that Allen's companies didn't show that it pushed hard enough to contract McDonald's and got rebuffed or that the fast-food giant treated comparable white-owned networks better.

However, Olguin said Allen could amend his complaint.

Allen's lawyer said they would be adding more details to the complaint as directed by the court and expects the case to progress to discovery and trial.

Loretta Lynch, a lawyer for McDonald's, said the case is about revenue and not race, adding that they believe no evidence supports Allen's allegation.

In May, McDonald's pledged to boost national ad spending with Black-owned media from 2 percent to 5 percent by 2024.