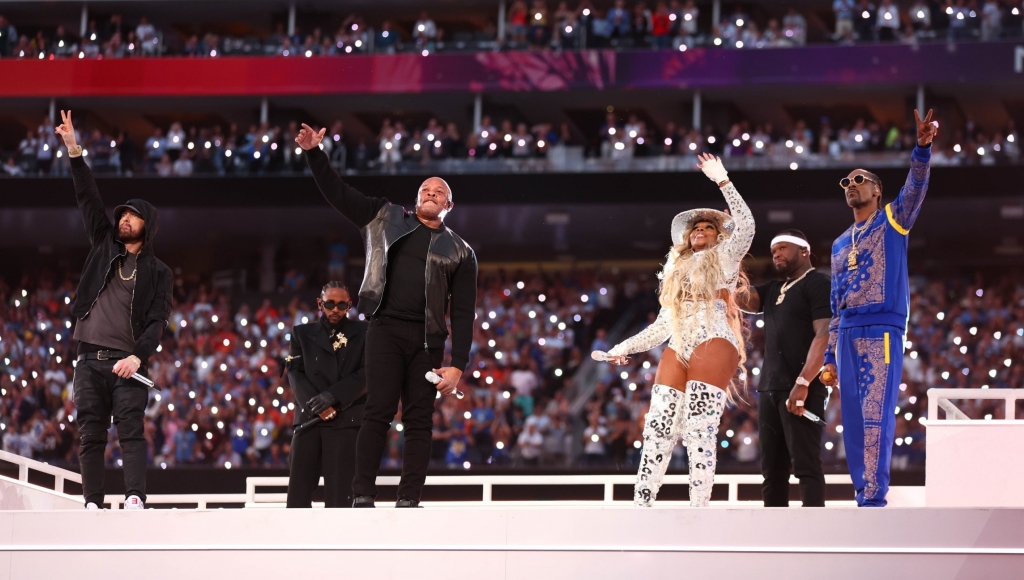 The National Football League inked a five-year deal worth $50 million annually with Apple as its new sponsor for its Super Bowl halftime show, to be billed as the ‘Apple Music Super Bowl Halftime Show.

More than 120 million viewers in the US watched the Super Bowl LVI halftime show live on 13th February, according to the NFL.

Pepsi, who sponsored the halftime show at the NFL's signature event for the past ten years, will hand over sponsorship to Apple. The beverage and snack company renewed its affiliation with the NFL in May without including the Super Bowl halftime show.

The deal further immerses Apple in US sports, adding to its broadcast tie-ups with Major League Baseball and Major League Soccer.