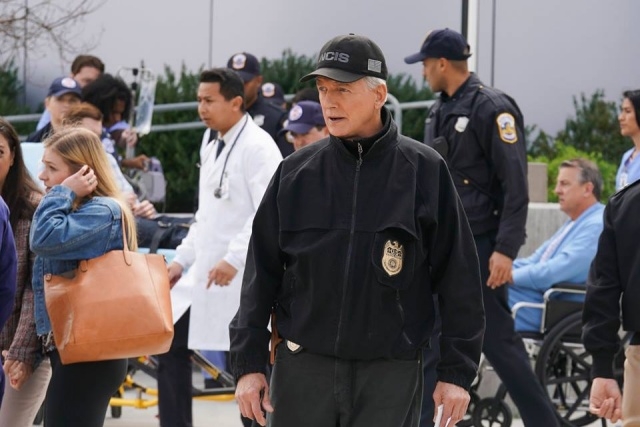 “NCIS” season 17 is coming, but there are new theories that state there will be a major cast shuffle. And it will not be a simple one because it involves the lead character who fans theorized will be replaced.

This means that people are talking about Mark Harmon who has been leading the show as Agent Leroy Jethro Gibbs for 16 years already. While there are rumors that say that the 68-year-old actor is leaving the show, this was not proven, and in fact, the actor still appeared in “NCIS” season 16.

Who will be the new lead

But it could be a different story with “NCIS” season 17, and he could really be exiting the show for real this time. In the discussion board on Reddit, someone said that if Ziva David is really returning in the upcoming “NCIS” installment, it would be great and if it is happening, he said that CBS did a great job in keeping her comeback a secret.

Many commenters then suggested that Cote de Pablo who plays David in the drama, might be replacing Agent Gibbs that is why her character has resurfaced again. They said that Gibbs is old now so someone like David could be replacing him to continue the works in their department in the NCIS office.

“Gibbs is old now, I stand by that the only way this show can continue is if Ziva takes his place as team lead,” commenter with the ID Sparkplug wrote in the thread. “They could just write that for her child's protection Tony is taking care of her in hiding, I wouldn't be mad at all, anything to have her back.”

Will Harmon give up his Agent Gibbs role?

This theory about “NCIS” season 17 is actually possible because while Mark Harmon renewed his contract for the show last year, it was only for the 17th season thus there is a possibility that he will not be in season 18 anymore.

This is just a theory, and if this is happening, it would surely be announced by the producing TV network. Meanwhile, “NCIS” season 17 is set to premiere on Sept. 24 at 8 p.m. on CBS.