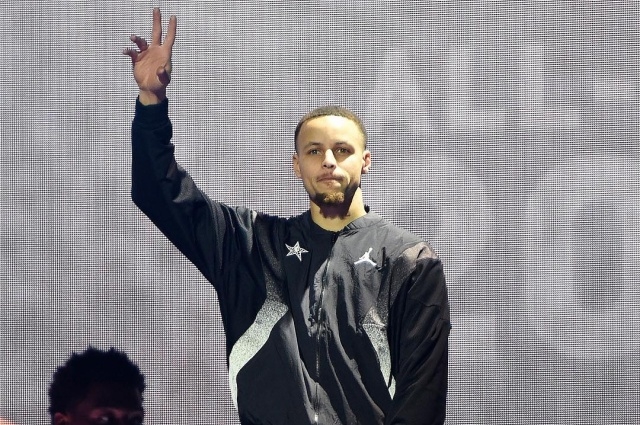 Stephen Curry is said to be joining Team USA for the Olympic games that will take place next year. Aside from him, his Golden State Warriors teammate Draymond Green also expressed willingness to volunteer and play at the upcoming international sporting events.

According to CBS Sports News, the American basketball team got disappointing results at the FIBA World Cup this year after finishing in seventh place. They said the team lacked good players and it is in fact only included two All-Stars players and this was the main reason for their failure to maintain their high standing in the world basketball game.

The solution to bring USA basketball on top again

Observers see high chances of victory if star NBA players could play for Team USA. They also see the addition of Curry and Green as the solution to get back to the top via the Olympics.

New York Times reported that Stephen Curry and Draymond Green would make themselves available for the 2020 Olympics which will take place in Japan. They are expected to volunteer for the games as Team USA’s pride. This is the second time for Green to play in the Olympics while it is the first for Curry. Donovan Mitchell may also make it to the lineup for the world cup next year.

Players who withdrew after committing to play

Then again, other big names in the NBA such as James Harden, C.J. McCollum, Anthony Davis, Kevin Love, Bradley Beal, Andre Drummond, and Damian Lillard have all backed out after committing to play at first. They stated various reasons for their withdrawal, like being busy with preparations for the next season.

Although this is the case, they said that many other players have been expressing their intent to play. “But we’ve had a lot of indications about guys who want to play next summer,” managing director of the US basketball team, Jerry Colangelo, said.

Meanwhile, Stephen Curry has yet to comment about his anticipated participation at the 2020 Olympics publicly. So far, none of the best NBA players have made a solid commitment to Team USA yet.