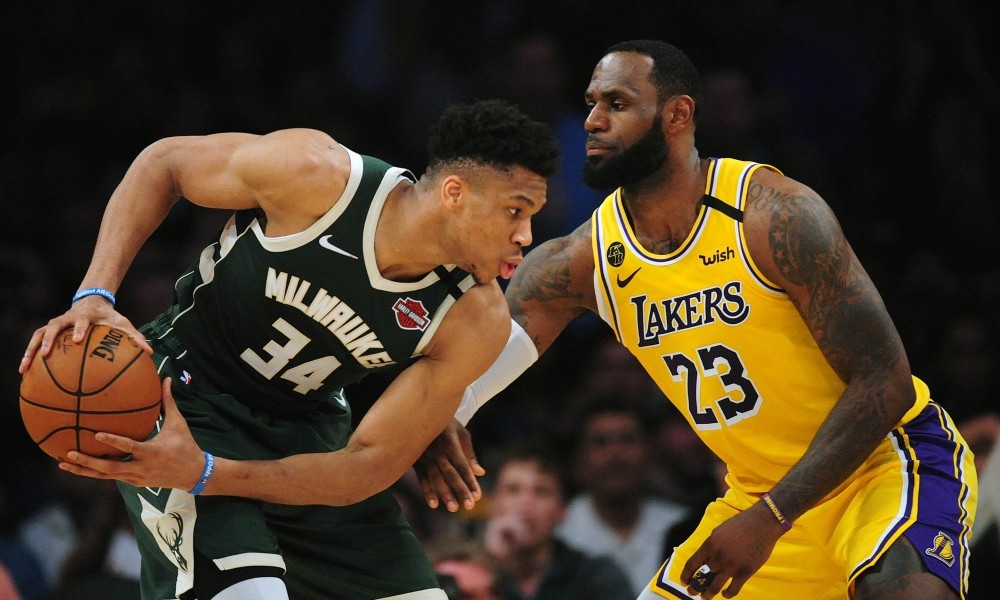 Sinclair’s Diamond Sports Group (DSG) has secured US$600 million of financing to support the launch of its broadcast partnership to carry National Basketball Association (NBA) games on its new streaming service.

DSG, the sports division of US media giant Sinclair, will expand and roll out in the first half of 2022 its existing platform for regional subscribers.

The partnership is reportedly similar to Sinclair’s deal with the National Hockey League (NHL), giving it regional digital rights to the NBA on top of local linear contracts that the regional sports network (RSN) operator has for its Bally Sport network.

DSG’s local streaming rights deal with the NHL covers 12 teams and is still negotiating with individual Major League Baseball (MLB) teams. The MLB is in a lockout over its next collective bargaining agreement (CBA).

There is also speculation that MLB is set to launch a competing regional digital service.

DSG will be hoping the new direct-to-consumer (DTC) platform will break a slump in regional sports viewership and manage the debts accrued from Sinclair’s 2019 acquisition of the former Fox RSNs.