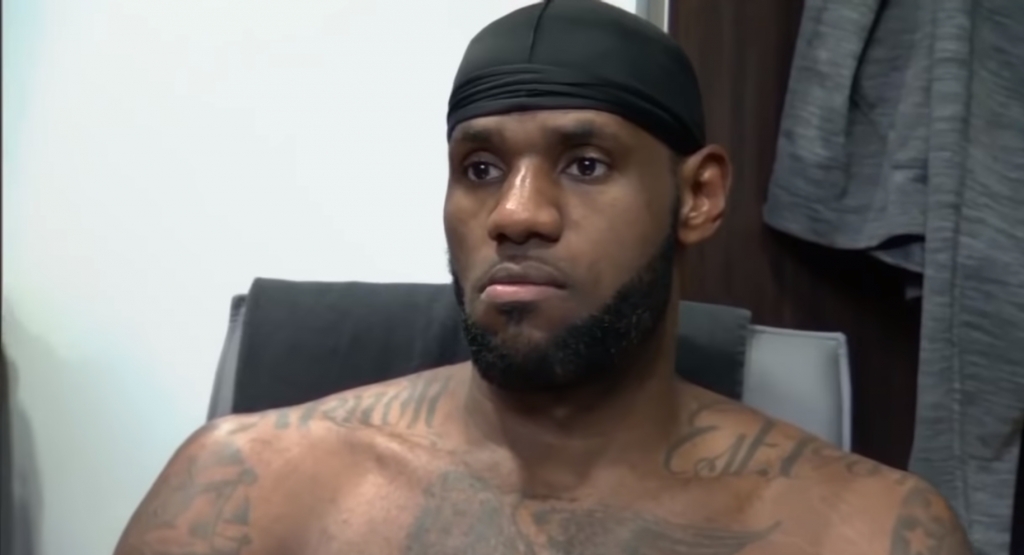 While LeBron James has reached the pinnacle of greatness in terms of his skill as a basketball player, he can’t carry the entire team alone. This is why there are NBA Rumors out there that the Los Angeles Lakers are looking for another star player to be his partner or backup. With the offseason coming up, the team is expected to become more aggressive in recruiting skilled athletes to its side.

As Business Times notes, finding someone to complement the presence of LeBron James is not going to be easy. Despite the NBA Rumors that say otherwise, it’s clear that achieving this particular goal is going to be difficult. Being highly skilled does have its drawbacks and one of them is finding another person to actually match those skills.

In the case of LeBron James and the Lakers, the bad combination of stardom and current place in the championship lineup is an issue. To start with, finding players eager to work with the basketball legend and have corresponding skills would be a challenge. Then there is the matter of the team itself getting hammered every time its players step onto the court. This has spawned plenty of NBA Rumors all on its own.

The Lakers do have until July to make its decision before its choices are made for it. Earvin "Magic" Johnson is going to have to choose someone soon. Otherwise, LeBron’s presence is only going to drag the team down. What’s more, there are NBA Rumors going around that he would be retiring shortly after his contract with the team ends.

Not being able to win a championship even with a renowned champion in the team would be nothing but bad news for the Lakers. If it continues its current trajectory, the NBA Rumors of the president getting replaced might just come true regardless of how unlikely it is.