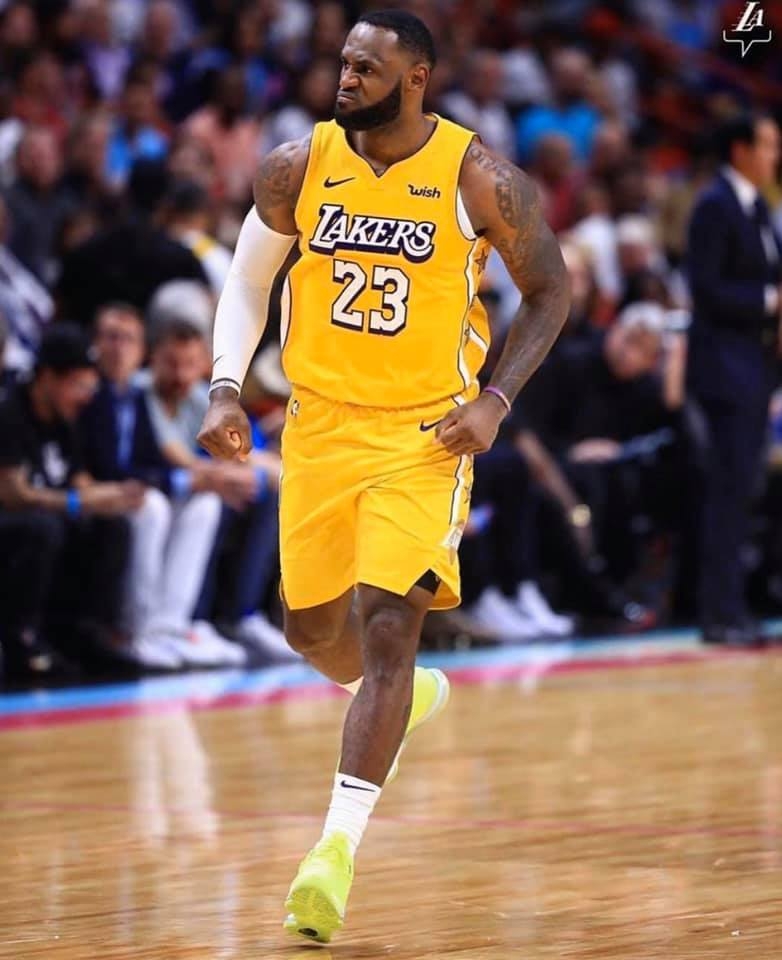 LeBron James and Stephen Curry are two of the most popular players today. Naturally, the two players are also among the top contenders for the NBA’s Player of the Decade title but here’s how they fare based on their accumulated stats for the past 10 years.

In his recent article titled “LeBron James Is Undoubtedly The NBA’s Player Of The Decade. No One Else Is Even Close,” Forbes writer Tommy Beer argues why James is a better player compared to Stephen Curry. To buttress his case, the writer discussed a few points and presented 10-year stats for the two players for comparison.

“LeBron James was the best, and most dominant basketball player on the planet this decade,” Beer wrote, adding that he led the pack this decade in terms of All-NBA nominations, All-Star game appearances, Player of the Week and Player of the Month awards as well as MVP awards.

Beer also argued that James is even better than Jordan and Bird in one aspect. “Only four players in NBA history have averaged over 25 points (on 50% shooting), seven boards and seven assists for a full season,” he wrote. “Michael Jordan did it once. Larry Bird did it once. Oscar Robertson did it once. LeBron James has done it six times this decade.”

Cumulative stats over the past ten years for both the regular season and the playoffs back up Beer’s claim as well. LeBron James’ scored 25,470 total points for the period while Steph Curry is 19,364. IN terms of assists, LeBron likewise comes on top with 7,072 which Curry only did 5,318 assists.

LeBron also comes out on top in terms of rebounds, steals, and blocks compared to the Curry. LeBron had 7,426 rebounds for the period compared to Curry’s 3,756. LeBron also blocked 717 while Curry only managed to come up with 186 blocks. The older player also led in terms of steals with his 1,465 compared to Steph’s 1,386 steals.

LeBron James likewise leads in field goal (FG) percentage at 52.7% compared to Curry’s 47.6%. The same is true when it comes to player efficiency rating (PER) as James’ scored 28.5 while Curry scored 23.8.