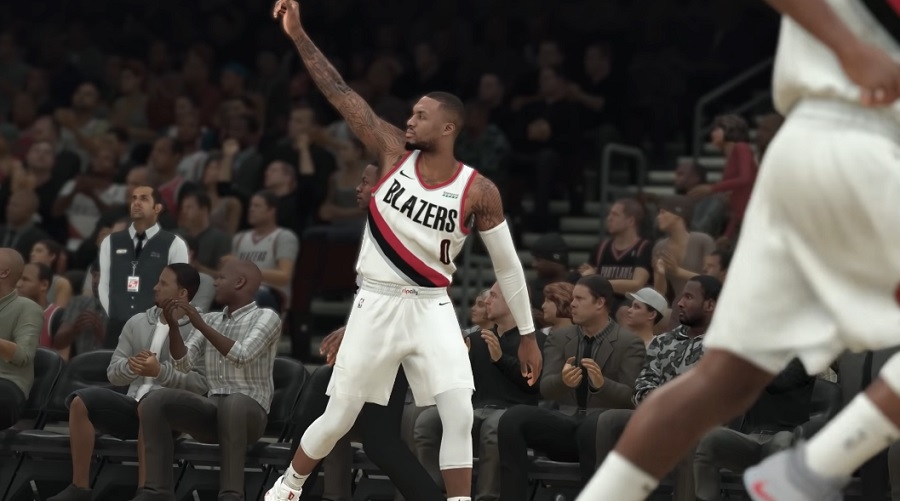 Just before “NBA 2K20” reaches the 10th week since its launch, 2K Games released Patch 8. But instead of alleviating the disappointment among fans, 2K’s effort to disseminate the information on the latest update fell short.

It should be noted that having eight patches in the first 10 weeks of a game’s lifespan is not a good sign already. But “NBA 2K20” players hoping to see the issues get resolved are now more upset when 2K failed to deliver the simple promise of providing a “full” patch notes.

Per usual, 2K announced the release of Patch 8 via Twitter with a link that would redirect gamers to the “full notes” of the update posted on NBA 2K’s official Facebook page. However, the Patch 8 notes only contained four bulleted points, and most of them were not specific about the issues fixed in the latest update.

Patch 8 notes start by stating that “NBA 2K20’s” performance was improved for players on PlayStation 4 Pro, but exactly how the developers did that is unknown. The next point is quite vague, too. It only mentioned applying improvements on the MyPLAYER Nation found in the MyCAREER mode without explaining how the changes would manifest in the actual game.

The only acceptable part of the “NBA 2K20” Patch 8 notes is the third point. Developers report that the latest update should fix the issue that prevented players from joining their friends or being sent to a different location when playing in the Neighborhood.

The closing point is seemingly what upsets “NBA 2K20” players the most. Instead of detailing other gameplay improvements as one would expect from full patch notes, 2K left gamers with a much more indeterminate statement: “Many, many more fixes included to improve the overall experience of ‘NBA 2K20!’”

The state of the “NBA 2K20” gameplay since its release and how 2K is handling the announcement of patch notes make it easy to understand why 2K’s Twitter and Facebook posts are filled with criticisms. One Twitter user replied, “My little sister writes more detail describing a story she made up in five seconds to hide a lie.” Another gamer commented on Facebook that it would have been better if 2K released a “finished game.”