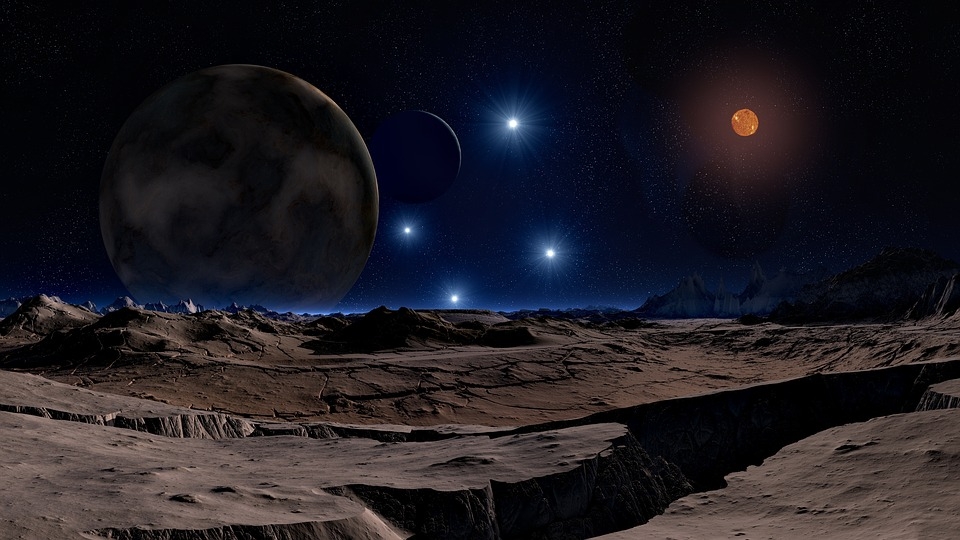 With millions of exoplanets beyond our planetary neighborhood, astronomers have been on the search for an exoplanet just like our own Earth. A NASA astronomer has now revealed why discovering brown-dwarf stars is important in looking for an exoplanet similar to ours.

NASA-Ames Research Center astrophysicist Dr. Thayne Currie led the study and explained why finding brown dwarf stars are important in the search for directly-imaged exoplanets that are similar to Earth. Brown dwarf stars are a type of celestial object that is smaller than actual stars but larger than giant planets. Brown dwarf stars are also often described as “failed stars” because are not big enough to ignite nuclear fusion in their cores and thus cannot shine like stars.

“The atmospheres of the first and best-studied imaged exoplanets are notoriously hard to understand,” Dr. Currie told Express, citing exoplanet HD 33632 Ab as one of his examples. “They likely have very peculiar properties like thick clouds, low gravities, and complicated chemistry which have proven hard to model.”

Dr. Currie went on to explain that HD 33632 Ab likely has the same temperatures as these exoplanets, “but is otherwise an older, higher mass object with an atmosphere that is generally more ‘normal’ - a great reference point.”

The Subaru Telescope was the first to pick up and snap images of the brown dwarf in great detail. Dr. Currie and their team later analyzed the images and also made use of the Keck Observatory to take infrared photos of the brown dwarf. They were able to confirm that HD 33632 Ab is a companion to the star HD 33632 Aa rather than a background star. With data from the Gaia space astrometry satellite, they also found that the brown dwarf has a mass of about 46 Jupiters.

Onto another telescope, NASA and the ESA’s Hubble Space Telescope was able to observe an unusual storm occurring in Neptune that also changed course. Although storms on Neptune are a common sight to spot, this one is particularly unusual as it changed course. Scientists have yet to determine how or why the storm changed directions in the ice giant.